Musk: Tesla's Next Vehicle Likely To Be Electric Mini Car 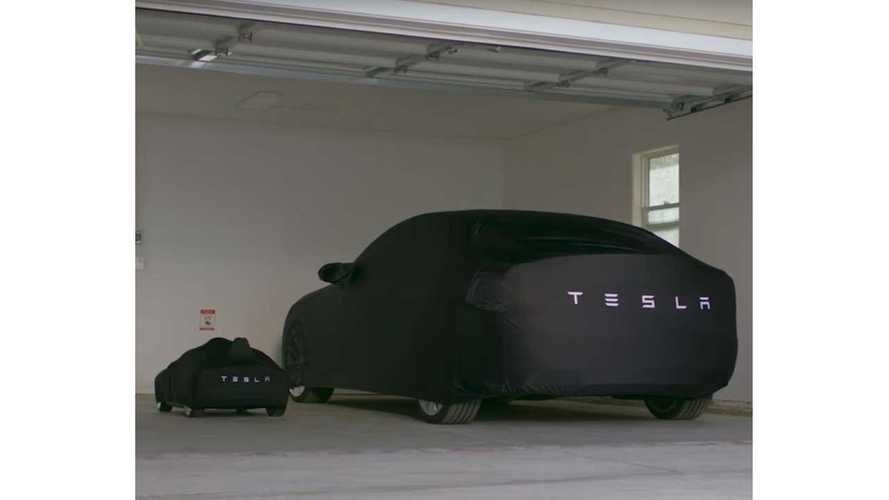 It can "squeeze in" just one adult.

That's according to Tesla CEO Elon Musk who spilled just those few details this evening via Twitter.

The convo above started when an image of the Radio Flyer Model S surfaced on Twitter. When asked if there'd be an X version, Musk responded in such a way as to suggest Tesla is working on something a wee bit bigger instead.

We do expect it to be the next vehicle offered by Tesla though, mostly due to its simplicity. This is something that could come together quickly and we're certain it lacks the complexity of say the upcoming Tesla Model Y.

We envision something way cool, 'cuz Tesla. But what exactly we'll see is anyone's guess at this point.

What we do know is that it'll be fun, quick and the most affordable Tesla to date that fits an adult. What we don't know is everything else.

What do you think this electric mini-car will be like? Roadgoing? We sure hope so, but we're leaning towards not. Even a nifty single-seat off-roader would be swell though, too.