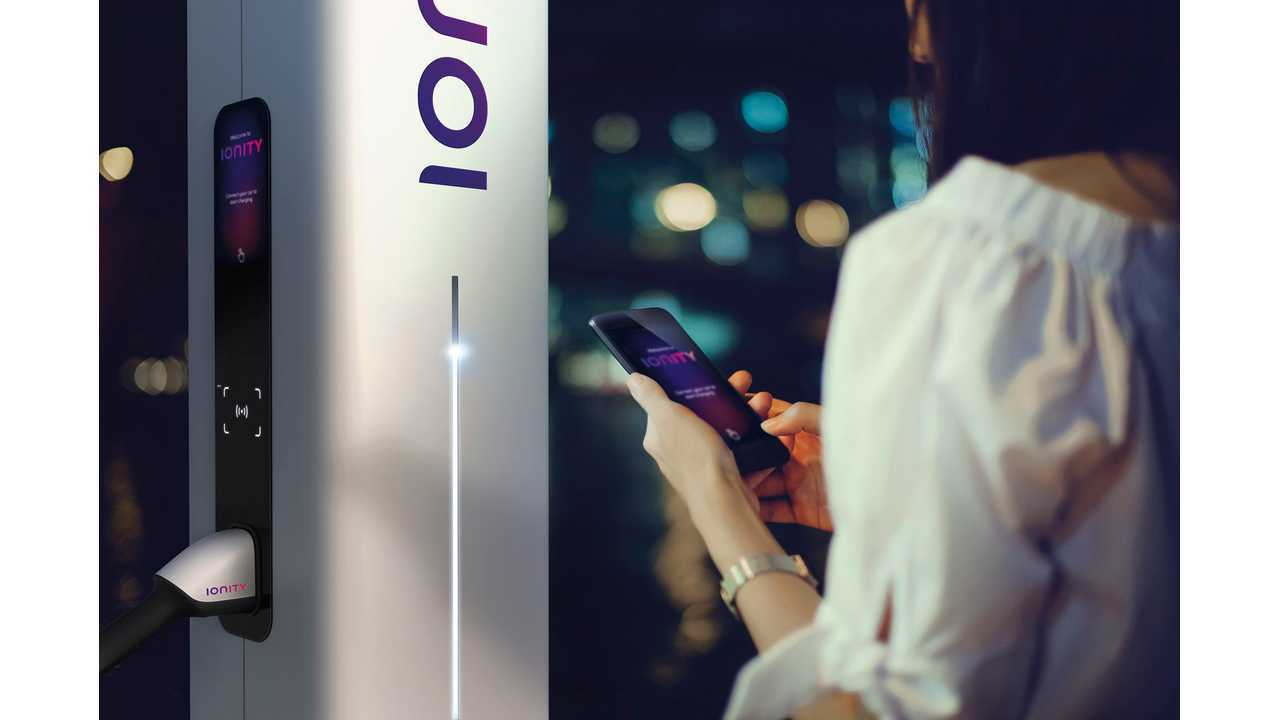 In total, six stations have already been installed (out of 400 planned) - one in Germany and one in Denmark, as well as two in France and two in Switzerland.

The latest stations in France: "are located at the Aire de Porte d’Angers South and Aire de Tours la Longue Vue on the two major trunk routes through France’s picturesque Loire Valley. Heralding a new chapter for E-mobility in France, this development is the result of a partnership between Eurogarages, VINCI Autoroutes and IONITY."

Each of the stations are equipped with several ultra-fast chargers with CCS Combo plugs that are expected to provide up to 350 kW of power to cars that will be able accept such a high level of power.

The IONITY network was established by the BMW, Daimler, Ford, Volkswagen, Audi and Porsche.