Meet The World's First Volt Plug-In Hybrid: No, Not That One 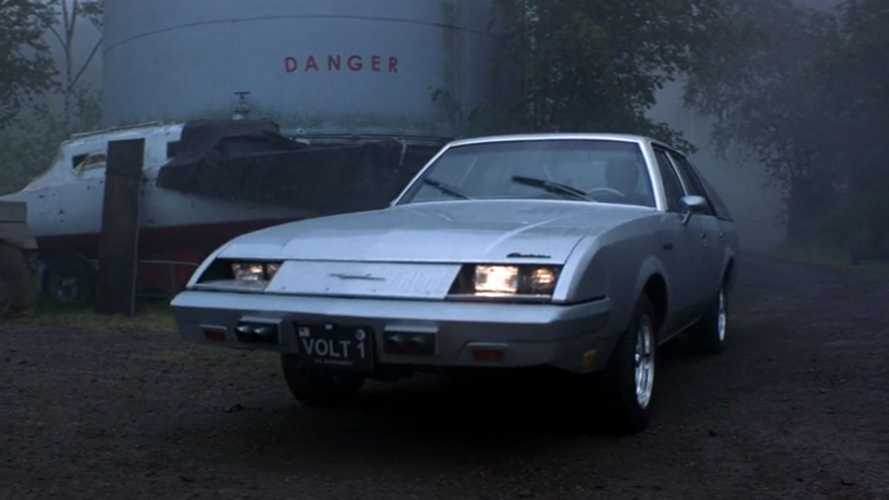 In the 1980s, the Electric Auto Corporation built the Silver Volt under special contract with General Motors.

During the 1970s oil crisis, several small city electric vehicles popped up from boutique automakers. The CitiCar /Comuta-Car/Comuta-Van were perhaps the most successful and well known from the period. However, their small size and driving range under 40 miles meant they remained a niche vehicle.

However, the Electric Auto Corporation (EAC) intended to build a more luxurious, desirable, and practical electric car. The Silver Volt chassis and parts of the exterior were courtesy of Buick. The car had a range of 60 miles at 55 mph. The car could be charged from either a 120 or 240-volt outlet.

The Silver Volt could also "quick charge" to 80% in a mere 45 minutes. EAC was testing quick-charging units at the time in the Fort Lauderdale, Florida area. Also unique to the forward-thinking Silver Volt was an included backup generator that would more than double the range.

At present we're in the midst of an intensive testing program studying the performance of our own battery and drive system. We know that GM manufactures a reliable automotive product, so rather than get caught up in all the design headaches that go with building an entirely original vehicle, we purchase our units from the Detroit firm and make our own alterations.

Reportedly, the car's batteries would have lasted at least 40,000 miles before needing replacement. GM and EAC had initially planned to put the vehicle into production in 1981 but it never came to be. The estimated high price (for the time) of $14,000 likely limited the potential audience for the vehicle. 10 years later the Impact would be introduced to much fanfare and the EV1 would usher in the start to the modern era of electric transportation. But the Silver Volt's legacy lives on in the Chevrolet Volt and in a bit part in the early 2000's film Agent Cody Banks.