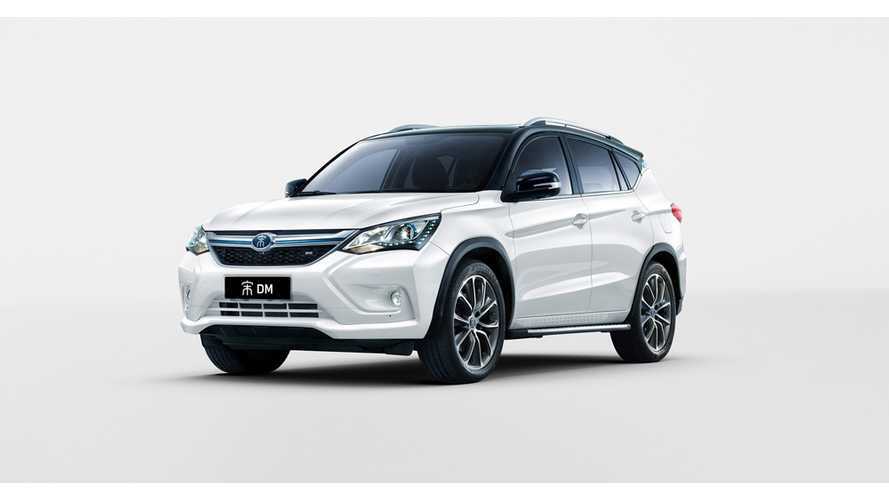 The plug-in car market in China is booming.

Only around 7% of total sales come from foreign manufacturers.

The biggest supplier of plug-ins in China is BAIC, which not only sold 12,625 EC-Series, but also 4,034 EX-Series (a two-year-old crossover BEV, which now is offered with a higher capacity 48 kWh battery for $28,500 before incentives).

The SAIC Baojun E100 is getting a bigger battery and more range mainly because the Chinese government is now subsidizing BEV models with higher range.

In such circumstances, BYD is losing some market share, but that could change as new models enter the pipeline.