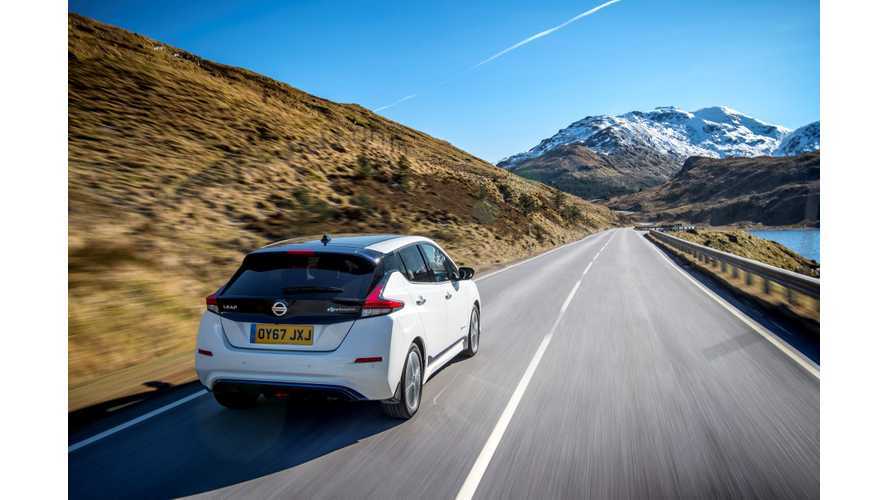 The Norwegian market is led by the 2018 Nissan LEAF, which noted 980 registrations in July (over 10% of the total) and 6,771 YTD (almost 8% of all), which is enough to be the nation's best-selling car, regardless of powertrain and by a big margin.

Volkswagen Golf was unable to beat LEAF despite it being offered in three versions (ICE, e-Golf BEV and Golf GTE PHEV).