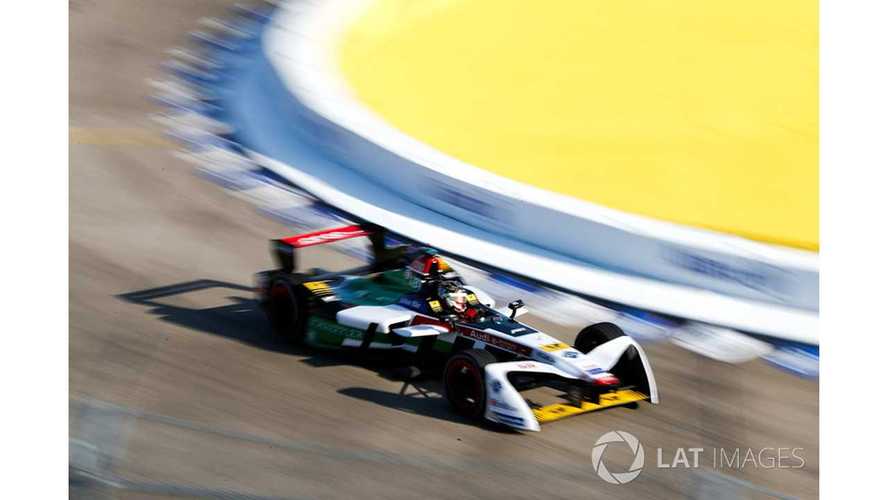 Audi is looking toward the future of mobility with both products and engineers. The German automaker will have a presence at the 2018 Formula Student Germany event in Hockenheim, Germany where students and young scientists from 23 countries will compete in several categories for points. Audi will be there focusing solely on the “Formula Electric” and “Formula Driverless” categories with three teams of students. The teams will seek to win points in “the disciplines of costs and manufacturing, engineering design, energy efficiency and acceleration,” according to the automaker.

“Innovations happen here,” says Antje Maas, Head of International Personnel Marketing at Audi. “Anyone who shows pioneering spirit and commitment to the team at Formula Student will have all the qualities that we value also at Audi. This is why we are continuing our involvement – with a new focus this year.”

Audi has enormous plans for autonomous and electric production cars. The company hopes to launch more than 20 electrified models by 2025. The automaker is also planning to produce its first autonomous car by 2021, basing it off the Audi Aicon concept car. Part of the development includes experts from 25 countries developing autonomous driving technology at the Munich-based Audi subsidiary, Autonomous Intelligent Driving. The company hopes to bring up to 600 experts on board to help develop the technology.

“We are currently experiencing great dynamism,” added Antje Maas. “Young engineers and IT experts therefore have the best opportunities to think ahead and to shape change also at Audi.”

While autonomy is the way of the future, that doesn’t mean the Audi-backed race cars won’t fit a human behind the wheel. The photo of one race car Audi is backing appears to have a seat and seatbelts; however, that doesn’t mean the person will be doing any driving. The human is probably a fail-safe in place just in case the driverless car decides to go rogue.