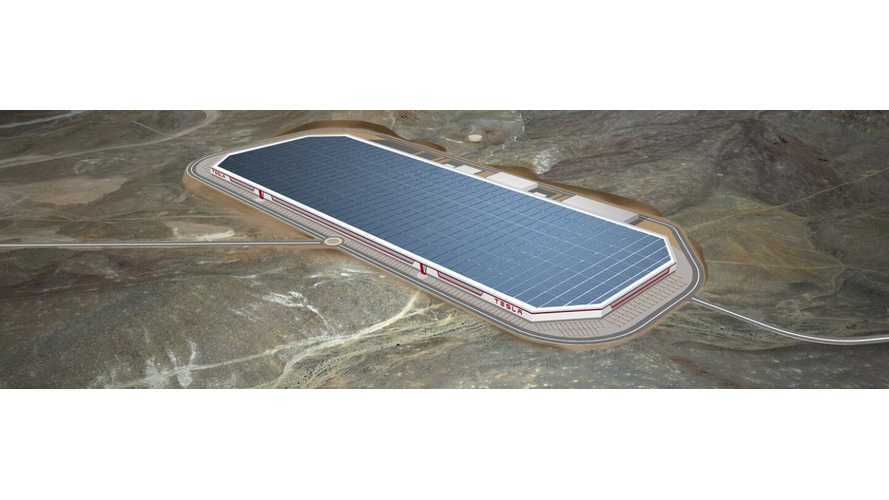 Tesla CEO Elon Musk has dropped some hints that suggest the company's next Gigafactory will find a home on the French-German border.

Back in 2016, after sharing the Grohmann Engineering acquisition, Musk announced future plans to build a second battery factory in Europe. Since then, several people have tried to woo the CEO into choosing their country as the prime location. Nonetheless, due mostly to the Model 3 production ramp, we haven't heard much news about this endeavor, along with Tesla's plan to build other factories and numerous Gigafactories around the globe.

Why Sweden Could Become Home To A European Tesla Factory

Autocar reported that the next Gigafactory "is almost certain to be in Shanghai," followed by the European location. The publication also states that the proposed location for the Euro battery facility puts it nearest Belgium, Luxembourg, and the Netherlands. It states that, while not confirmed, Germany is a top choice.

Having the Gigafactory nearby Tesla Grohmann Automation in Prüm, Germany makes obvious sense. If Tesla can assure that its battery factory, a new production facility, and the site that builds its automated equipment and technology are all located within a reasonable distance from one another, this should facilitate production. Vehicles are not manufactured at Grohmann, but it serves as the automaker's current "hub" for factory development.

As Tesla pushes to become profitable, many of its plans to expand globally seem to be put on hold. However, the situation is a double-edged sword. The primary reason the company is not profitable is due to it continued investment in the future. In order to build produce more cars and build economies of scale, Tesla needs to move forward with additional factories for batteries and cars. Sadly, if the automaker continues to spend all of its money on upgrades, expansions, and new products, profitability will continue to suffer.

We can only hope that with the recent layoffs, as well as the growing success of Model 3 production and deliveries, Tesla will find itself in a situation in the near future in which it can follow through with the proposed expansion.