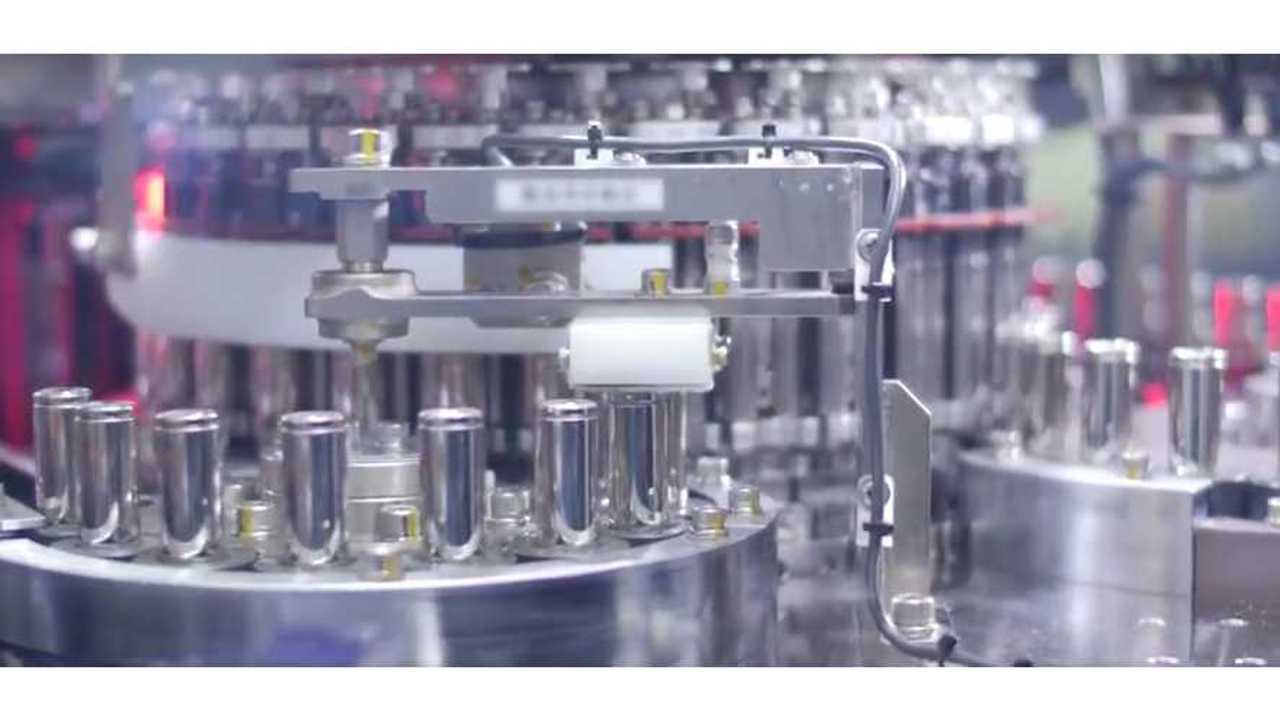 Electric vehicle sales are climbing steadily - for almost two years now, each month’s sales have been greater than those of the previous year. The market for lithium-ion batteries, which is also driven by the increasing demand for utility-scale stationary storage, is growing at a far more impressive rate. According to Orbis Research, the global battery market is expected to expand from around $30 billion in 2017 to $139 billion by 2026. Goldman Sachs predicts battery demand will grow at an annual rate of 32% through 2025.

Sounds like an enticing business opportunity, right? It’s just the beginning. As of the end of 2017, EVs accounted for around 1% of the global automobile market - the potential for growth is huge. However, EVs are still considerably more expensive than legacy vehicles, thanks to high battery costs. The average price of a Li-ion battery pack has fallen 70% since 2010, but it still stands at $209/kilowatt-hour, according to Bloomberg New Energy Finance (Tesla’s battery pack prices are believed to be around $150/kWh). Most battery boffins agree that the “magic number” that will allow automakers to sell EVs at prices comparable to fossil-fueled cars without subsidies is around $100/kWh.

Here’s where things get interesting: it appears that Tesla is getting very close to that tipping point. At the company’s recent shareholder meeting, CTO JB Straubel, as always, was cagey about battery costs, as Electrek reported. “It’s difficult for us to talk about specific cost numbers,” said Straubel, “but we are still very confident that we have the best price and performance of anything out there in the world. If there’s anything better, I don’t know about it, and we have looked as hard as we possibly can. We try to talk with every single battery startup, every lab, every large manufacturer. We get quotes from them. We test cells from them. If there’s anything better, we are all ears, we want to find it, but we haven’t found it yet.”

An ebullient Elon Musk was a bit more forthcoming, and hinted that the $100 magic number is only a couple of years away. “We think we have come up with some pretty cool breakthroughs on energy density and cost of the battery pack,” said Musk, and indicated that Tesla is on track to reach a cell-level battery cost of $100/kWh by the end of the year, and to deliver the magic number of $100/ kWh at the pack level in less than two years. (For comparison, Electrek tells us that GM is currently paying about $145/kWh for cells, and Audi claims to be paying $114/kWh.)

Tesla-watchers’ ears pricked up at the word “breakthrough.” Electrek and others have calculated that Tesla won’t be able to deliver the promised performance of the Semi without a battery cost breakthrough. Far be it from Tesla to overpromise - ergo, said breakthrough must be in the offing.