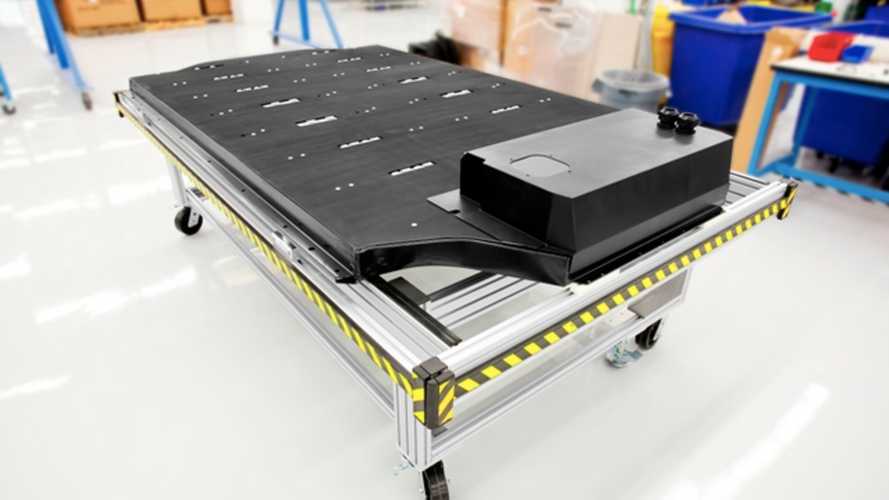 When it comes to the risk of fire, all indications are that electric vehicles are safer than fossil burners. However, batteries can and do catch fire (as Motor Authority once quipped, there’s no way to store large amounts of energy without a risk of fire and explosion, except perhaps “distilled unicorn tears”), and when they do, the media makes sure that video of spectacular fireballs are quickly broadcast around the world.

Making batteries safer is an important priority, and Tesla recently filed a patent on a new technology aimed at doing just that. The system is designed to isolate damage caused by failed battery cells, and prevent them from affecting intact cells in the pack.

When battery cells fail, they typically release hot gases that can spread the damage to nearby cells. Tesla’s patent describes the use of two interconnects that would be positioned over multiple battery cells, as well as a top plate with weak areas designed to rupture when failed battery cells release heat and create pressure.

Written by: Charles Morris; This article was originally published in Charged. Source: Teslarati