In Finland, 100% of Porsche Panamera sales during January-May were plug-in hybrid versions. That's a sign of times, is it not?

We already heard that the majority of Panamera sales in Europe were the PHEV version in Q1, but 100% is a whole new level of achievement.

If the response is similar in other bigger markets, the German manufacturer will be strongly encouraged to continue its electrification push. 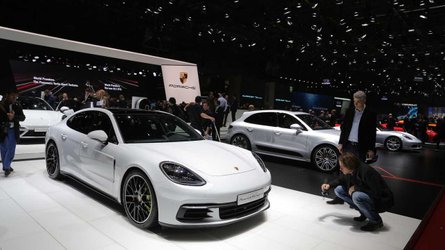 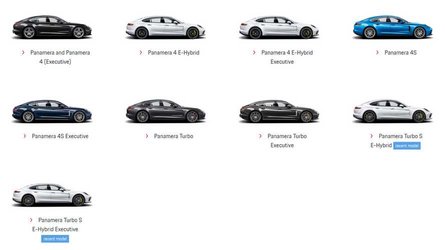 Also, in the U.S., sales of Panamera PHEV right from the start hit 20-30% of Panamera total sales in April and May.

Soon, Porsche's first pure electric, the Taycan (previously known as the Mission E) will hit the streets. If priced right, we think it has the chance to become a leader in Porsche's lineup.