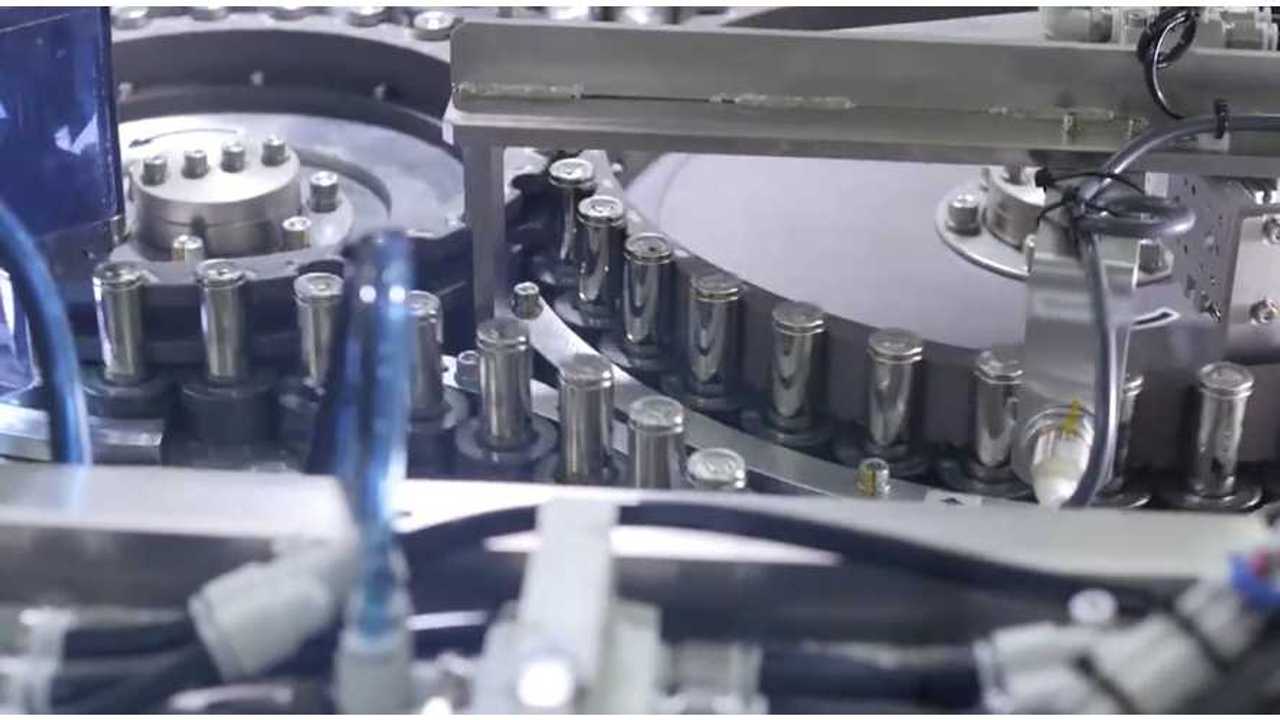 The production of lithium-ion batteries at the Tesla Gigafactory has reached an annualized run rate of ≈20 GWh.

According to Tesla, that's more kWh than all other carmakers combined... but well, it's at the same time not enough to fully support the needs for Model 3 and production needs to be expanded. Additionally, carmakers aren't often battery makers, so Tesla's comparison here is weak at best.

Output is increasing and Panasonic stepped in with additional investment to add cell production lines for 35 GWh annually by the end of this year.