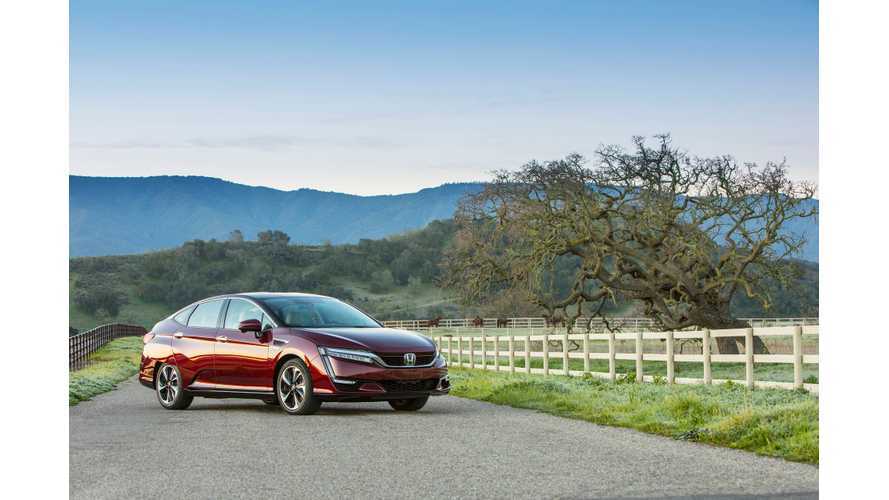 “It’s important for society to be conscientious about this, tolerate the early inconveniences and think long term,”

Center noted that consumers wanted electrified cars that will be bigger and with higher range - “That’s what we are providing.” Well, in terms of the Clarity PHEV, which almost matches the Chevrolet Volt in range, the size factor could be true.

No one knows when FCVs will finally take off (if ever), but it's hard to believe that manufacturers would be able to slash the prices of vehicles and expand hydrogen refueling infrastructure with hydrogen at affordable prices in just a matter of several years. The breakthrough would need to happen now to provide a better value proposition in near-term.

The problem is that in the next several years, the plug-in car market is expected to grow from 1.6% market share to at least several percent. It's a huge starting advantage over FCVs.