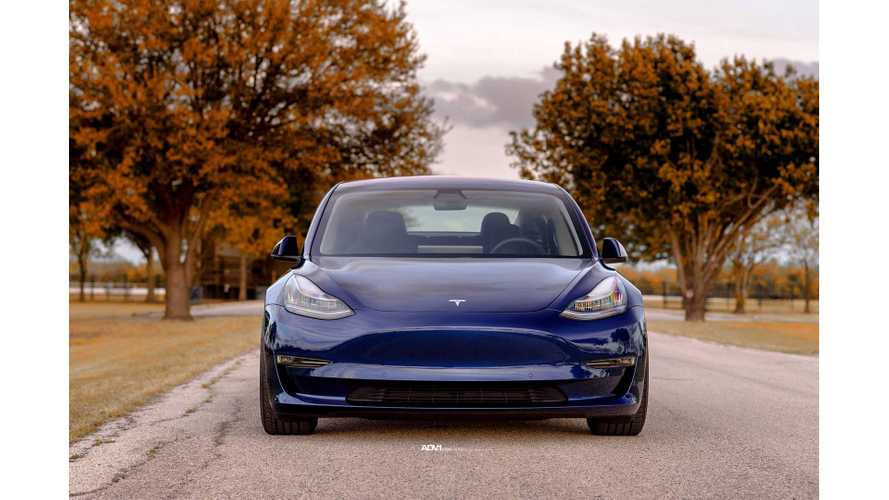 Legacy automakers cringe and head back to drawing board.

Tesla released a graph pointing out that the Model 3 outsold all other premium mid-sized sedans in U.S.... combined. But there's a chance Tesla left off a possible competitor or two.

In July, that is. The same month the Model 3 blew away all sorts of previous records.

Over 50% share of the market in which you are playing, not even considering Tesla is selling EVs while others only mostly ICE, sounds to us like a serious blow for the legacy automakers.

In July, Tesla Model 3 sales exceeded 14,000 and there is serious risk that when Tesla doubles output to 10,000, it will take not 50%, but 75% of the mid-sized premium sedan market. Those legacy automakers had ought to be hugely concerned now.