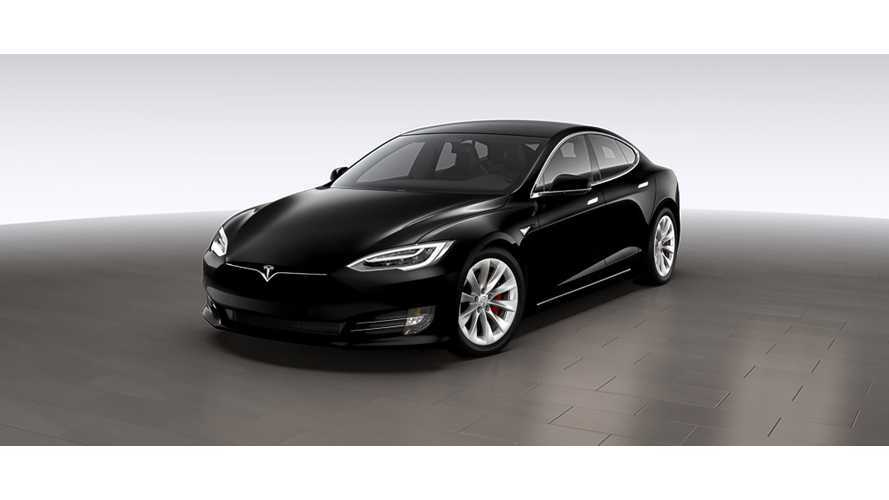 The Prince of Wales has befriended Kimbal Musk and now wants to get an electric car for his fleet.

In the past, Prince Charles enjoyed test driving a black Tesla Model S. He was hosting Tesla CEO Elon Musk's brother Kimbal and his fiancée in Ayrshire, Scotland, at Dumfries House. Since then, the two have become friends and the prince has been considering adding an electric car to the royal fleet. Now, it appears the prince is moving forward with those plans.

It's not news that Prince Charles supports taking care of the environment, and according to Kimbal, Charles is not very happy that people poke fun at the fact that he believes in being eco-friendly. The prince is passionate about the environment and has made this clear repeatedly.

Years ago, Prince Charles had his Aston Martin converted to accept wine-based fuel. The rest of his fleet of some 100 vehicles run on biodiesel derived from used cooking oil. He has also spoken out against the problems caused by plastic waste and has even gone so far as to call people out when they assert that environmental friendliness is a lost cause.

There is definitely a plan for us to incorporate electric cars into the royal fleet.

The Prince of Wales' chief driver Tim Williams is said to be setting up a visit to a showroom to decide on an electric car, though it wasn't confirmed whether or not it will be a Tesla showroom. Jaguar Land Rover holds a royal warrant, so there have also been discussions about securing an electric vehicle through JLR (perhaps a Jaguar I-Pace?). Interestingly, the prince was spotted driving an I-Pace back in April.

Source: The Sunday Times, The Telegraph