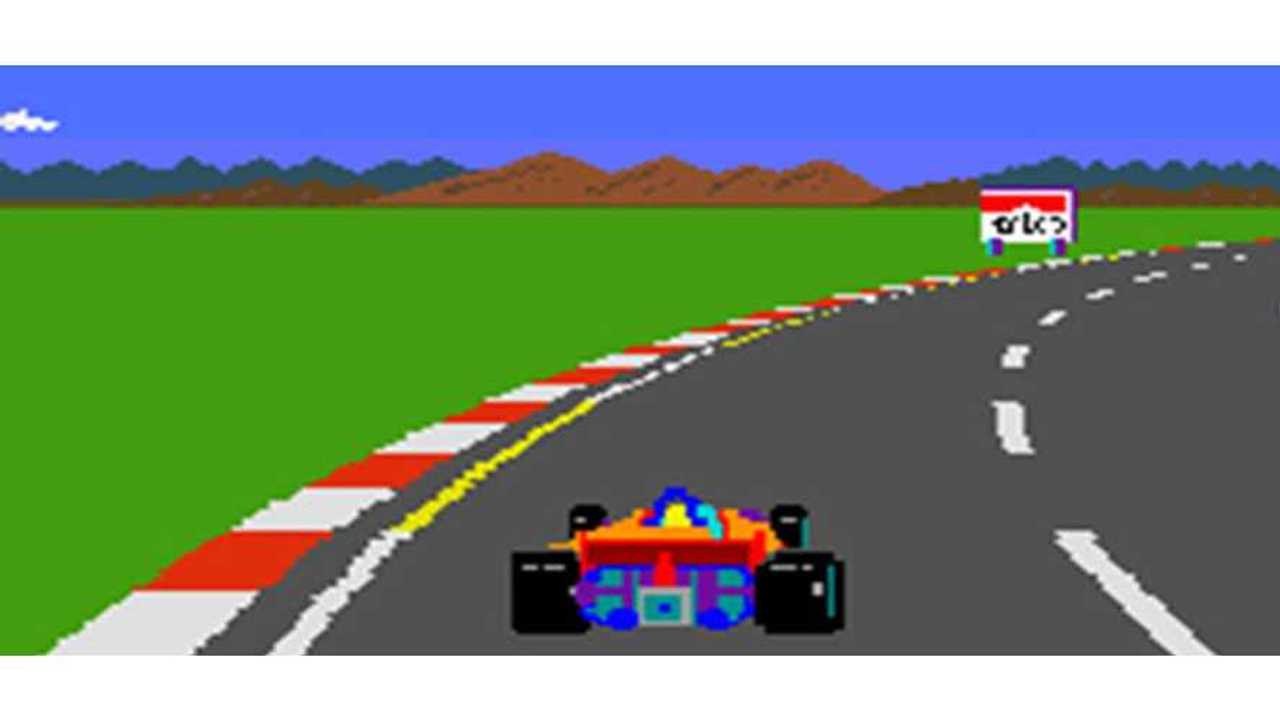 The car’s actual steering wheel would serve as the controller.

Whether you love or hate Elon Musk, you have to give the guy credit for some creative thinking. The head of Tesla took to Twitter today to drop a bit of a gaming bombshell for the company’s upcoming V9.0 software update, which is slated to hit cars in about four weeks according to the tweet. Among the various tweaks will apparently be a few classic Atari games, with the great-grandfather of modern racing titles possibly among them. We’re speaking of Pole Position, and if Musk gets his way you’ll be able to play the game using the Tesla’s own steering wheel.

Hoping to include last three in this release, with pole position linked to actual car steering wheel (while stationary tbc haha)

Some of best classic @Atari games coming as Easter eggs in Tesla V9.0 release in about 4 weeks. Thanks @Atari!

It should be noted that Musk prefaces this by saying “hoping to include” these games. Specifically, he’s referencing another tweet that mentions several games; along with Pole Position, he identifies Tempest and Missile Command as being potential candidates for the update. Other games could certainly be possible, and with Musk’s shout-out to Atari in the tweet it would seem the long-time computer company is on-board with the fun. Additionally, it seems Tesla is keen to get unique game content into its cars, as Musk also tweeted job opportunities for game developers.

If all this talk of games in cars seems like a tremendous distraction, you’re not wrong. However, many vehicles with rear-seat infotainment systems already offer such things, not to mention the ability to connect a game console. Musk does mention – obviously – that Pole Position would only be playable while stationary. We assume that would hold true for all games; we’re fairly certain the motoring public isn’t ready for an autonomous car that lets drivers have a go at Pac-Man while rolling down the highway.

Speaking of autonomous driving, enhancements to Autopilot are also expected in the V9.0 update, along with dash cams and something called “party & camper mode” that will allow a range of systems to be kept active while parked for 48 hours.

All in all it sounds like the forthcoming update should pack quite a lot for Tesla owners. And if Twitter is any indication, the inclusion of games might even draw in some new buyers. Combined with the reported record sales for the Model 3 in July, things could be starting to turn around at Tesla after a rocky first half of 2018.