The production Nissan IMx is coming, but sales are expected to start around 2020 at the earliest.

Alfonso Albaisa, Global Design Head for Nissan Motor, told IndianAutosBlog that the IMx crossover is at least two years away. As we are in mid-2018, the second half of 2020 seems to be the target.

"We are going to be expanding the EVs with a crossover.. we hinted with the IMx"

The IMx concept was unveiled in Tokyo last year and also at the Geneva Motor Show in slightly modified version.

This is sad news, especially since Nissan doesn't have many electric models to choose from, despite the fact that the Japanese company was the EV pioneer in 2010.

Nissan's EV investment really weakened several years ago and everything was rolling basically on the LEAF, which wasn't refreshed quite enough for the second-generation. The 2nd generation on the other hand still awaits the much-anticipated 60 kWh battery pack version. 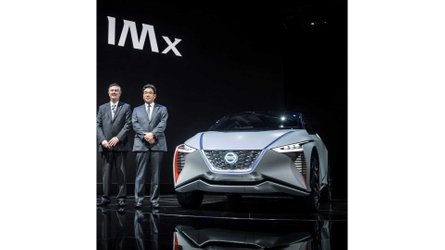 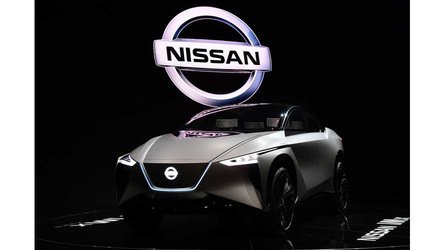 According to the article, the IMx will be based on the second-generation LEAF platform (modified), which is surprising to us as we know that Nissan is developing an all-new BEV platform for use by the Alliance Renault-Nissan-Mitsubishi. Having the 2021 IMx on the older platform when other manufacturers like Volkswagen are switching to all-new platforms would be strange and placed Nissan at a disadvantage.

"Its not just about performance, but the IMx is also about the new platform, the design head insists. Nissan said that the concept IMx adopts Nissan's new EV platform designed for "maximum efficiency" with a completely flat floor and low center of gravity. It is to be noted however that the second generation Nissan Leaf already uses this platform." 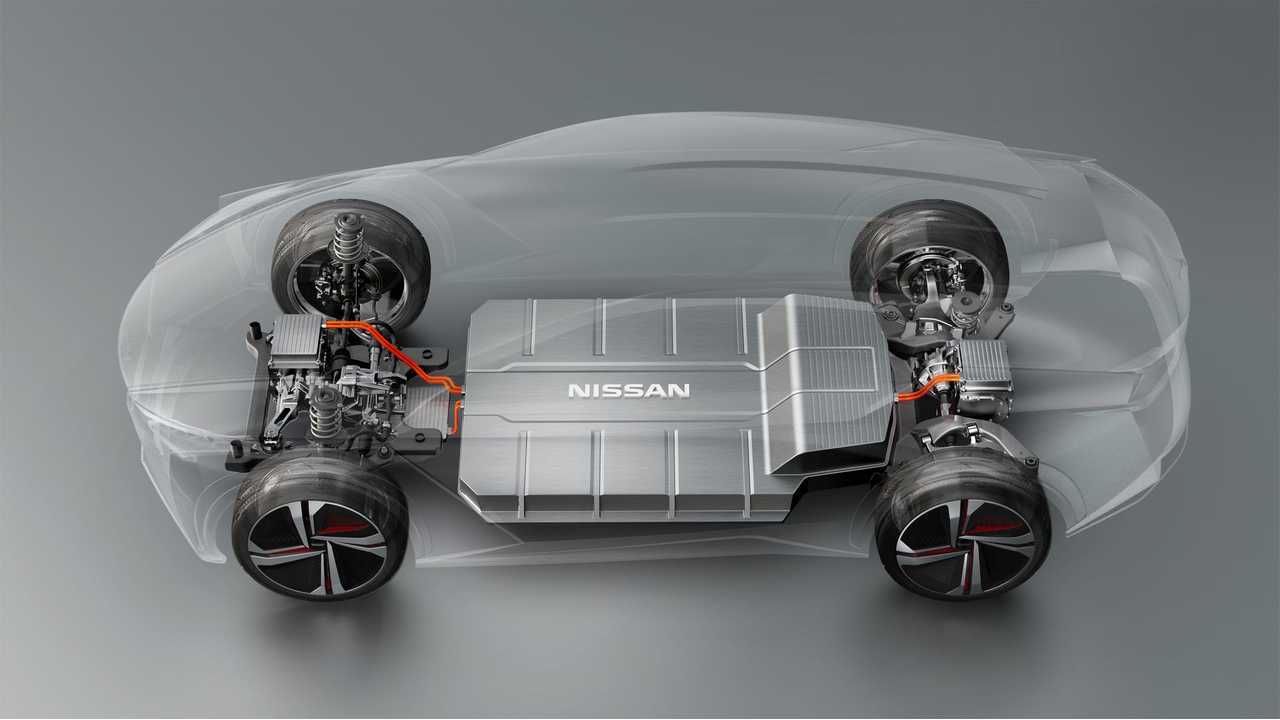 Source: Indian Autos Blog
By: Mark Kane
++
++
Got a tip for us? Email: tips@insideevs.com