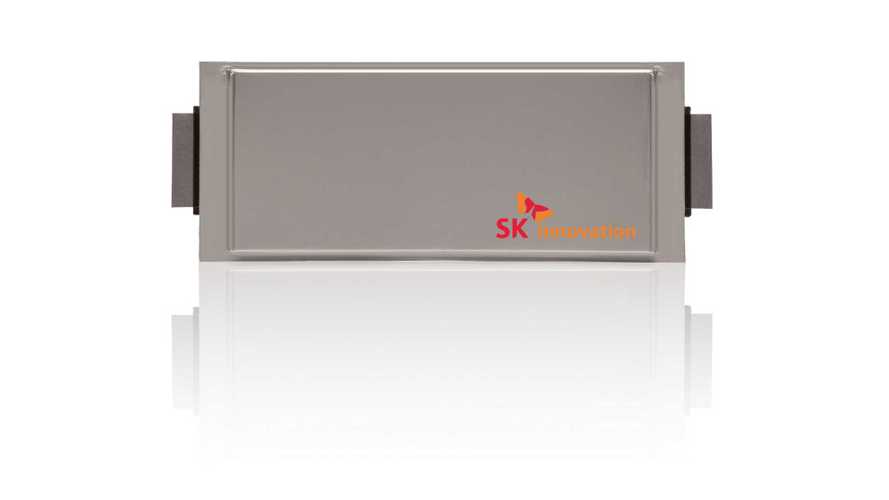 The new NCM 811 batteries (nickel:cobalt:manganese at a ratio of 8:1:1) will enter the plug-in car market later than anticipated.

SK Innovation announced in 2017 that it will start production of pouch cells (NCM 811) for plug-in cars in the second half of 2018 in South Korea, which was followed by LG Chem, who promised to release these cells even sooner.

Now, it seems that SK Innovation postponed the NCM 811 (new target is 2019) and will continue with NCM 622 for the Kia Niro EV.

The 811 will be used for energy storage systems though.

Additionally, LG Chem will produce NCM 811 but only in cylindrical format for electric buses.

It seems that the NCM 811 is not yet ready for prime time - the cause could be limited trust from car manufacturers for the new tech - so the introduction will be small-scale. If it works, then orders will come in and production will ramp up.