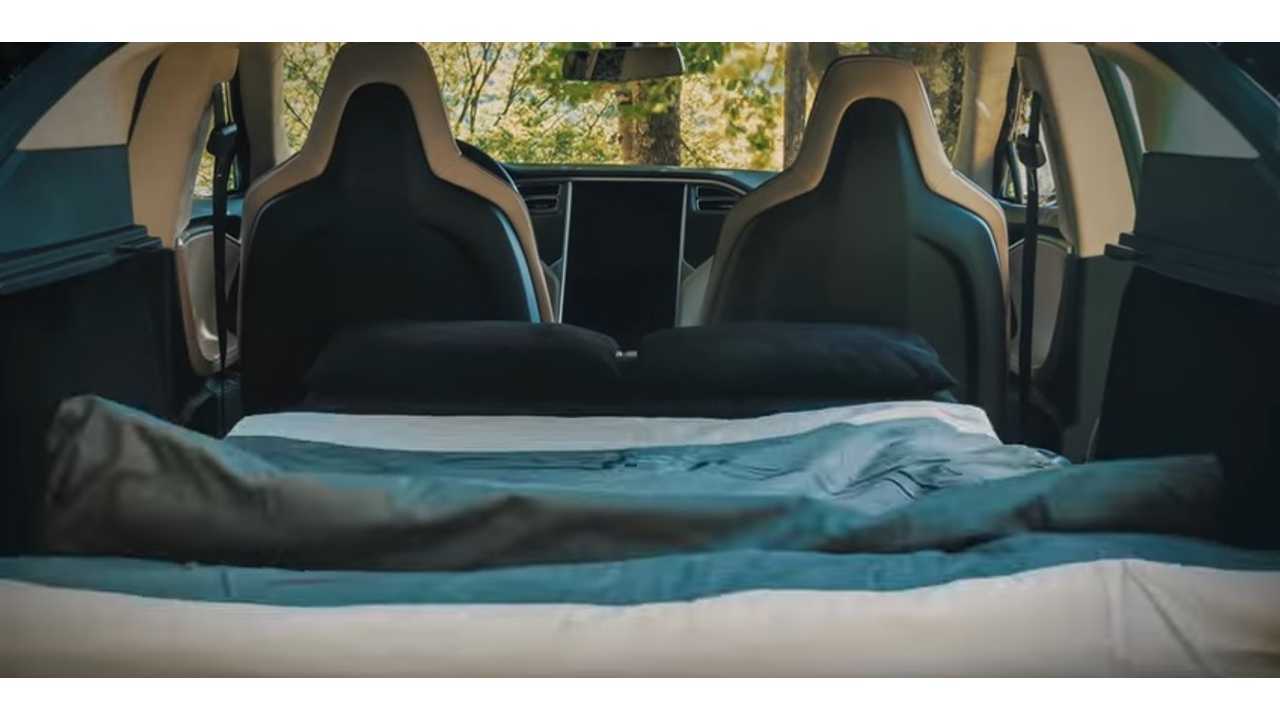 Partying in your Tesla will soon be a thing, thanks to a new feature coming soon.

Tesla CEO Elon Musk returns to his Twitter role of promoting new vehicle features with this announcement of an upcoming "party & camper mode" for all three of Tesla's offering: Model S, Model 3 and Model X.

When an electric car is equipped with a big battery pack, as is the case with all Teslas on the market, there's juice to spare in most situations, so why not put it to use?

This new feature would be especially useful when camping, but we can see other applications, such as tailgating, when it would be utilized too.

Camper mode isn't new to Teslas, but this addition of "party" takes it to a whole new level we're sure.

“Tutorial for setting the car in Camper Mode which runs the HVAC (heater/AC/air circulation) constantly on while you’re sleeping in the car or doing something else. This mode can’t be used while charging.”