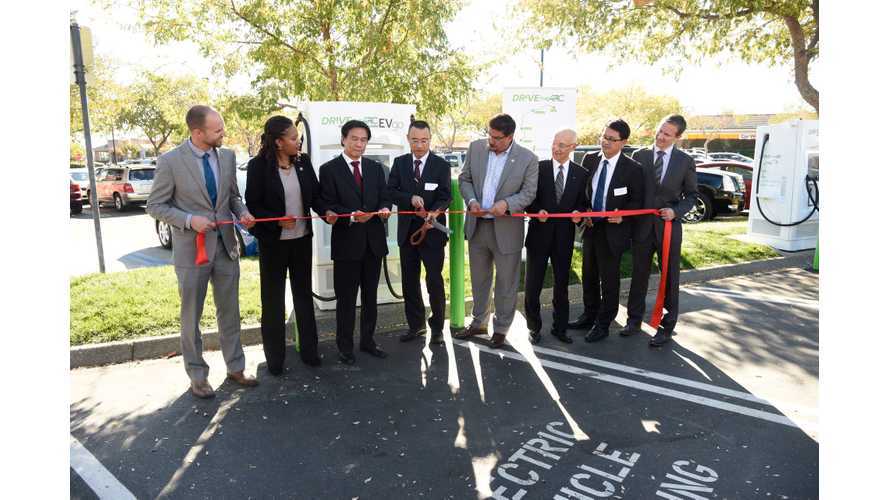 California is the only state that is able to issue stricter emission standards than those set by the federal government. However, the remaining 49 states have the choice of following either the California Air Resources Board (CARB) standards or the federal standards. Currently, thirteen states have adopted the standards set by California.

For those states that follow the CARB standards, they may also choose to adopt the Zero Emission Vehicle (ZEV) mandate. This mandate requires that automakers earn ZEV credits to offset vehicle sales.

Simply by adopting a Zero Emission Vehicle (ZEV) mandate, these states are doing more than most. However for electric vehicles to overtake the combustion engine, a broad number of issues must be addressed by government and industry. Many buyers know very little about electric vehicles at all, so having education and outreach programs goes a long way towards spreading awareness. Before they consider buying, consumers need to see the financial benefit on top of the environmental one. Once they're ready to pull the trigger on an EV, robust charging infrastructure provides buyers with peace of mind, even if they rarely utilize it.

The Electrification Coalition is an EV-focused nonprofit intent on improving policies for and availability of electric vehicles. The group has analyzed public initiatives and sales success to measure the most effective polices set by state governments to support EV adoption.

According to their data, 457,486 of the approximately 765,000 plug-ins sold in the U.S. through 2017 went to states that had adopted ZEV mandates. They have evaluated each state based upon:

States are placed in 3 tiers based on the above policies:

The report of course points to the accomplishments of all 10 states pushing for EV adoption. According to their data, 457,486 of the approximately 765,000 plug-ins sold in the U.S. through 2017 went to states that had adopted ZEV mandates. But there are always improvements that can be made. So here are the rankings of the 10 ZEV states, the Tiers they are placed in, and some improvements that they can make in the future:

Offers no financial incentives for consumers to purchase electric vehicles or charging stations. It also offers few programs for outreach or EV education.

Prior to 2018, Oregon had no incentive for plug-in purchases. By adopting a very generous incentive that begins this year, the state should rank higher in the future. The state has respectable charging infrastructure and an incentive for residential charging installations.

The state's electric vehicle rebate incentive's funds have been exhausted and currently have not been replenished. The state has fair scores on infrastructure and outreach programs.

While many automakers and utility companies in Vermont work with the government to offer incentives for the purchase of EVs, the state itself does not. Vermont is also lacking in charging infrastructure. However, the percentage of EV sales is quite impressive compared to other states.

The only state to offer tax exemption on vehicle purchases. However, charging infrastructure is lacking in the state.

New York has respectable scores in most categories. The state has decent outreach and education programs. However, the state's EV incentive is lower than many other CARB states and even non-ZEV states such as Texas and Colorado. Increasing the rebate could provide a boost to the state's sales performance.

The best performing tier 2 state, Massachusetts has a strong EV purchase incentive and good public outreach and education. However, infrastructure could use improvement.

Scores near the top in all categories - Incentives, education and infrastructure.

Places near the top due to generous financial incentives on vehicle purchases. The state also provides incentives for workplace charging installations.

Could there be anyone else at the top of this list? California has strong ZEV purchase incentives and incentives for charging stations or hydrogen fueling stations. The state allows HOV/HOT lane access for ZEVs.  Sales account for nearly 50% of all EV sales between 2011 and 2017. Last year, California had over 5% ZEV market share.

If you'd like more information on The Electric Coalitions methodologies and rankings, check out the link to the full report down below.