In June, Close To 160,000 Plug-In Electric Cars Were Sold Globally 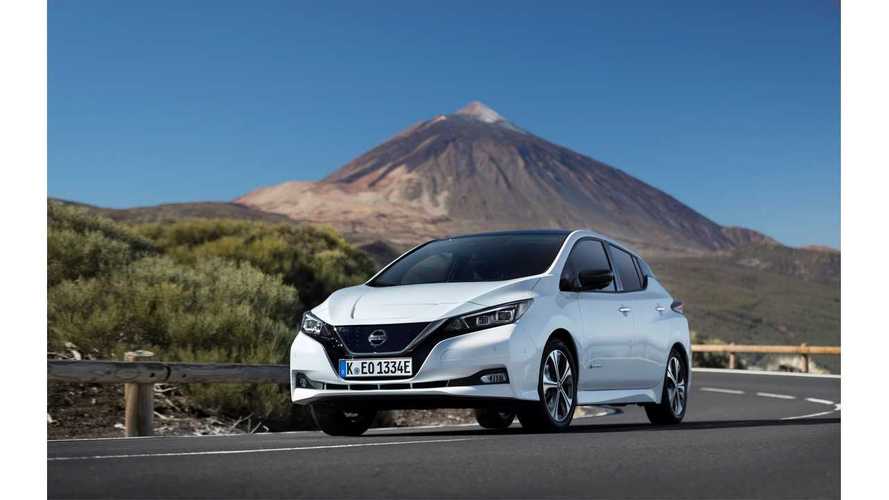 Global sales of plug-in electric cars not only increased rather quickly but are getting more and more interesting in model and manufacturer ranking.

As the BAIC EC-Series took some time off in June, the Nissan LEAF became the new best-selling plug-in model through the first six months of 2018.

However, 6,704 Nissan LEAFs are not enough to stop the Tesla Model 3 from taking the lead for June as Model 3 surged to 7,856 for the month.

The small differences between cars from #4 to #8 makes all scenarios possible in the race called the best of the rest (4rd place).

BAIC wasn't able to match BYD and Tesla's output in June, so two leaders emerged - BYD at 71,328 and Tesla at 70,684. Because the momentum of Model 3 favors Tesla, BYD will need to figure out how to produce and sell more if it wants to be the biggest plug-in brand in the world for another year.

The Top 20 table shows us which manufacturers are most serious in the plug-in market today:

Here's a comparison of automotive groups:

...and brand origins: Our thanks to EV Sales Blog for tallying up and estimating the individual sales by OEM
++Share