According to Japanese news agency Nikkan Kogyo, Panasonic is going to increase lithium-ion battery cell production at the Tesla Gigafactory by more than 30%.

Three additional production lines, on top of the ten already installed, will enable it to reach a volume of 35 GWh annually by the end of this year.

The investment was expected as Panasonic hinted that it will step-in if needed.

The expansion is required to meet demand for growing production of Tesla Model 3 and energy storage systems. The two other models (Model S and Model X) are supplied with batteries from Japan (a different cell format - 18650 vs 21700). 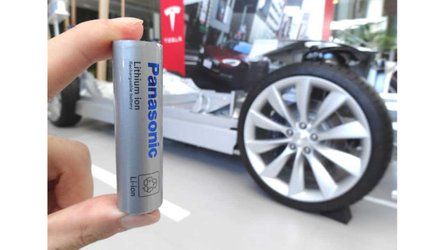 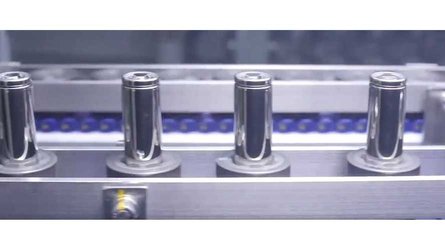 35 GWh of batteries could be enough for a few hundred thousand Tesla Model 3, but it probably still will be not enough to fulfill 10,000 copies a week and energy storage systems.

The ultimate goal for the Tesla Gigafactory is to produce 105 GWh of batteries and 150 GWh of packs (some cells will come from other facilities).