The City Of Milan's Diesel Ban Will Start A Chain Reaction 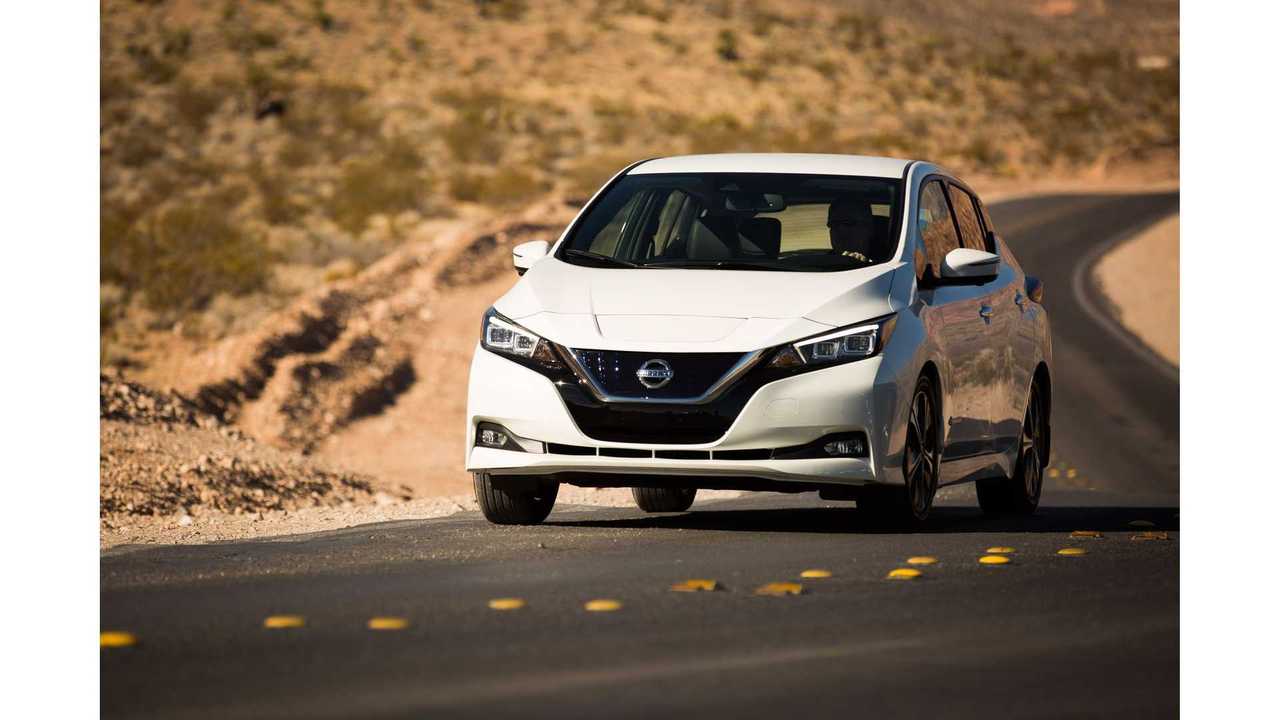 Milan’s new diesel ban to cause a ripple effect

The city of Milan is getting set for a progressive ban on diesel cars, due to start as early as January 2019. The bold move was announced a few days ago by Milan’s mayor Giuseppe Sala at the annual Energy Festival in Rome. “It will be a delicate transition, but we think it’s time to do it”, said Sala.

While the announcement was unexpected – and very welcome by Greenpeace Italy representatives, who immediately expressed their praise and support – it shouldn’t come as too much of a surprise. Political pressure on diesel cars has been mounting for some time, particularly following Volkswagen’s Dieselgate scandal.

Further, Milan has a history of strong environmental policies and has already been implementing increasingly strict anti-pollution measures on vehicle traffic for a number of years. Most notably, a “congestion charge” scheme very similar to the one implemented in London, called Area C, is already in place for the historical town center. The new scheme will, however, encompass a wider area, to include the whole of the city.

This project has a long history, a Low Emission Zone has been years in the making and will include a ring of 180 cameras positioned on all entrance routes along the city limits, to control access and automatically fine unauthorized vehicles. The ban will start on 21 January 2019, focusing first on older diesel cars complying with Euro 0, 1, 2 and 3 standards (any diesel car sold in Europe prior to 2006).

It will initially be enforced Monday to Friday during the daytime, to help citizens getting used to the new measures. Crucially, the ban will be enhanced within months to include Euro 4 cars by October next year. This second step will therefore only allow into town diesel cars sold since 2009.

At first sight, this might sound like a relatively mild policy. But what consequences can be expected from its enforcement in factual terms? According to the latest national statistics collected by Unrae (an Italian association of carmakers) and ACI (Italy’s Automobile Club), the average age of the car fleet in Italy is the highest of major European countries, at about 10.9 years, while the area around Milan features better figures as the average car is about 9 years old. Nationwide, Euro 0, 1, 2 and 3 cars account for 35.8% of the fleet, while Euro 4 ones alone include a further 30,6%. Euro 5 and Euro 6 cars (the latter being the current standard) make up the rest.

The announced diesel ban on Milan’s streets will, therefore, affect about a third of all diesel cars from January, and a staggering two thirds by October 2019, only sixteen months from now. Euro 5 cars (19.4% of current fleet) will be unaffected for the moment, but there is a date set for them too: 2024. Only six years away.

The news from Milan should not be underestimated. The implications of such an extensive ban on a popular choice of engine – 43% of Italy’s car fleet, with diesel sales enjoying an incredible 55% market share in recent years including 2017 – will be evident very soon. For starters, sales of new diesels in the Milan area (albeit of the Euro 6 kind, unaffected by the scheme) will undoubtedly take a hit as citizens will prefer to avoid the risk of future stranding of their car. In turn, cleaner vehicles sales will benefit from an equivalent boost in numbers as people are forced to shift away.

Further, the policy may prove to be of particular incentive towards pure electric models, which will be seen as the obvious choice for those who want to future-proof access to the city streets. Luckily, the timing is ripe as new affordable EVs are popping by the month (see Nissan, Hyundai, Kia, etc.) and momentum is due to grow fast into next year.

What about stranded diesels that won’t be authorized city access any longer? This enormous fleet could cause a second, even more powerful push to sales of cleaner cars as residents scramble to scrap their polluting Euro 0 to 4 diesels to a suitable choice, with hybrids and pure EVs sure winners. More powerful than any direct financial incentives to green cars (which Italy largely lacks, by the way), the ban and its timelines will do wonders to improve the outlook for low emission vehicles.

It’s still early days and we are only talking about one city. But Milan is Italy’s financial capital, highly influential to the nation’s economy and culture as well as an international trendsetter. We can rest assured that more cities and smaller towns in Italy will now up their game and follow Milan’s lead, perhaps starting with Rome, where mayor Virginia Raggi expressed similar intentions last February with a yet to be confirmed total diesel ban in the city center by 2024.

The brave message from Milan’s mayor on the transition to clean transport is a welcome milestone set to cause a ripple effect way beyond its city limits. It is bound to spread to the rest of Italy and probably abroad and accelerate the switch to electric cars.