UPS To Order As Many As 950 Additional Workhorse Electric Vans 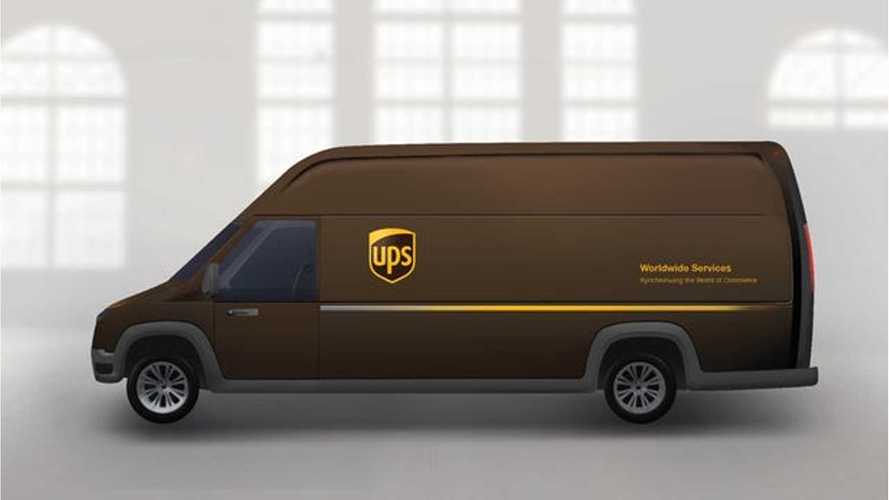 UPS placed the largest order for electric delivery trucks in the U.S., purchasing up to 950 Workhorse Class 5 N-Gen electric vans.

According to the article, UPS participated in the development of the vehicles and secured itself by requiring that the vehicles match the performance figures provided. If not, then the order could be terminated at any time.

Deliveries are expected to begin in September. Pricing of the electric vans, rather surprisingly, expected to be comparable to conventional vans, so it's anticipated that through 20 years, each will generate savings of some $170,000. However, we need to note that any calculations of costs over such long periods are just guesses.

UPS previously announced a trial of 50 electric Workhorse vans, so we believe that the initial results must be satisfying.