Renault Electric Car Sales Increased By 31% In May 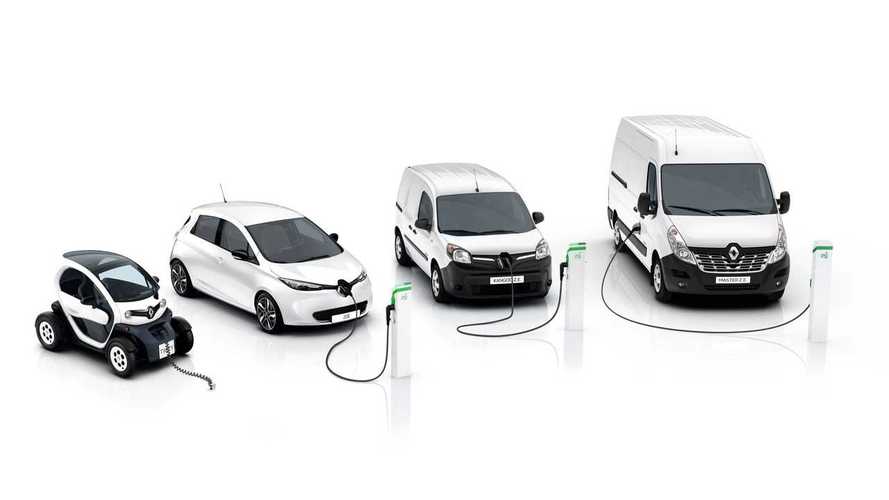 In May, Renault sold nearly a third more electric cars than a year ago and is on track to achieve full-year result of around 40,000.

Separately, in South Korea, Renault - through Renault Samsung Motors - is also selling all-electric cars, the SM3 Z.E. So far this year, 566 SM3 Z.E. were sold, which is 86% more than a year ago.

It's expected that the Kangoo Z.E. also will be introduced in South Korea.