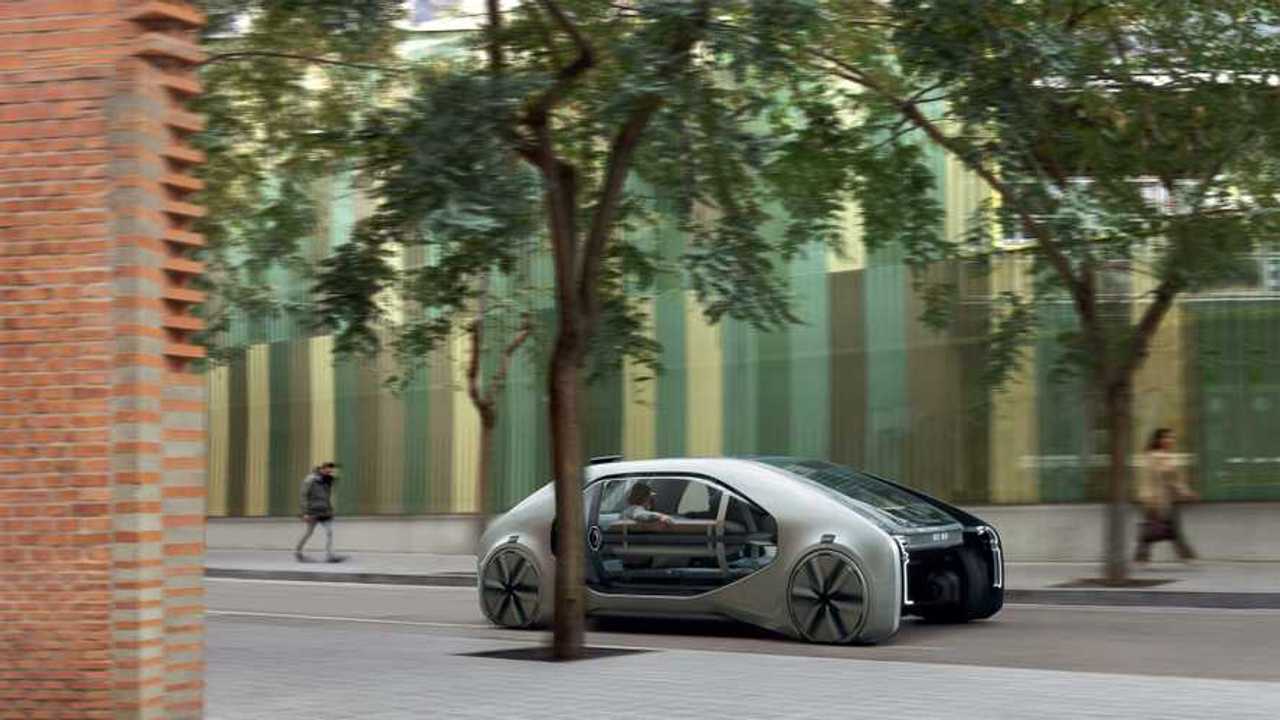 During the summer slow-down, Fully Charged take us back to the Geneva Motor Show and presents the all-electric and autonomous Renault EZ-GO concept.

Vehicles like this are expected to take big part in the future of transportation, especially in large cities, where young people and older-one that don't want or can't own a car, will be renting robo-taxis.

"Earlier this year Jonny Smith travelled to Paris to witness the unveiling of a new Renault machine. It’s not a car, it’s not a bus, it’s not a taxi but it has wheels and seats. It drives itself, you can’t buy one but in a few years you may be able to ride in one."

The Renault EZ-GO can take both, passenger and wheelchair and at current stage offers Level 4 autonomy: This means the vehicle is able to manage its distance from the vehicle in front, stay in lane, change lanes (e.g. when overtaking) and turn all by itself at a junction. It can also move into a safe position in cases of exceptional incidents in its vicinity, either by itself or through its connectivity with a monitoring centre – a technology currently being developed under the Alliance’s umbrella.