MINI Exec Says Going Electric Is Proving To Be A Challenge

It comes as no surprise that MINI is finding it difficult to fit batteries into its upcoming electric variant.

The upcoming MINI E could arguably be the perfect electric city car. It's small and athletic, has a distinctive facade, and offers reasonable passenger space in its premium interior. However, according to MINI brand boss Peter Schwarzenbauer, suiting it up for all-electric propulsion is proving quite challenging due to its size. 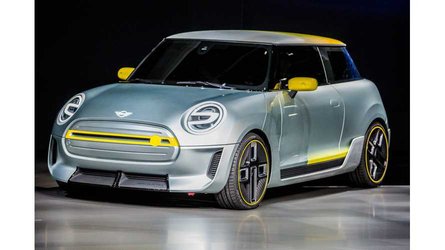 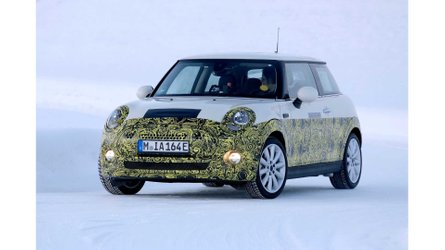 Schwarzenbauer said that the MINI lineup's tiny footprint makes these cars some of the most difficult to electrify. This is especially true when we're talking about fully-electric powertrains rather than plug-in hybrids. Finding suitable space for the larger battery pack in an electric MINI is next to impossible. However, the automaker is moving forward as planned. He shared:

Electrifying Mini is quite a challenge, chiefly because of the small footprint of the cars.

But if you look at the role of electrification in the urban environment and the desire to be local emissions-free, there is no other brand with the credentials of Mini. It should be a natural fit, and that is the direction we’re moving towards for the future.

The success of the plug-in hybrid Countryman shows what can be achieved, and the full electric Mini that is coming will show another step.

The MINI boss went on to discuss the company's new joint venture to manufacture the upcoming electric MINI in China. To date, MINIs have never been produced outside of Europe. Creating a joint venture allows the automaker to satisfy China's current electric and new energy vehicle regulations. Essentially, the rules require that a specified percentage of the car's parts must be sourced and manufactured within the country.