The news comes from German Duerr, who received an order of a paint shop:

"Duerr is building a paint shop for FMC’s Byton brand in Nanjing for 150,000 cars per year,” Duerr said in a statement on Wednesday, adding that this was one of the largest orders it had ever received from an electric car manufacturer."

The first model, M-Byte SUV, is expected to go on sale in 2019 and will be followed by other models built on the same platform.

Having a target of 150,000 is solid, especially when you consider that the biggest Chinese New Energy Vehicle manufacturer (BYD), delivered just over 108,000 in 2017. Byton, on the other hand, is just a small start-up. 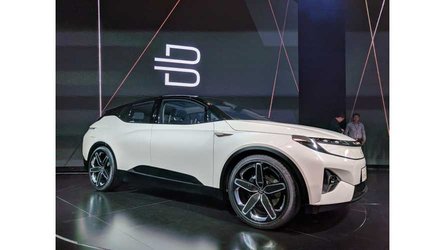 Check Out Exclusive Interview With Byton CEO In Milan 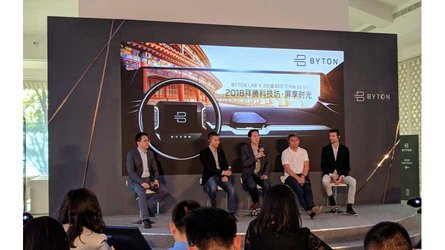 BYTON in Beijing: We Interview Four Of BYTON’s Top Executives
Both Byton models look attractive and have some unique features like big displays. With backing from Chinese state-owned carmaker FAW Group and one of the world's biggest EV battery manufacturers, CATL, there is a big chance that Byton will stay in business longer than other start-ups.