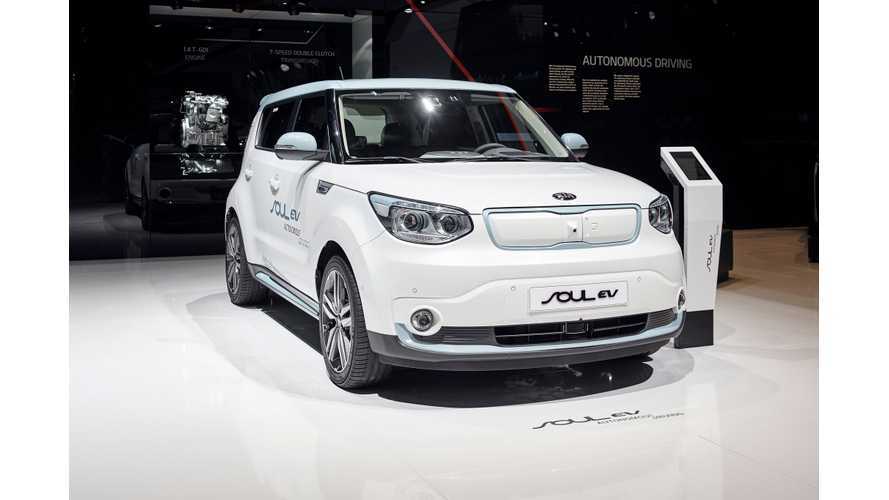 Kia is going to end sales of the conventional version of the Soul in Europe.

However, the pure electric version will still be available.

According to the latest news, production of the Soul ICE for the European market already ended. Customers can order only copies that are still in stock.

The biggest European market for the all-electric Soul was Germany (almost 3,000 sold last year), but we believe that the majority were immediately exported as used cars to Norway in a legal but controversial way to lower average emissions in the European Union.

Also this year, Kia "sold" some 1,900 Soul EVs in Germany in the first five months.

There's no word yet on whether a similar gas cancellation will occur in the U.S. (though we don't expect it too), but this no gas/diesel in Europe is now seeming to become a trend.

U.S. sales of the Kia Soul EV have ranged in the low to mid 100-unit marks for all of 2018. It's not a volume seller. In fact, it's hard to find one on dealer lots, which is rather disappointing when you consider the fact that the electric Soul is reasonably priced, though low on the range scale.