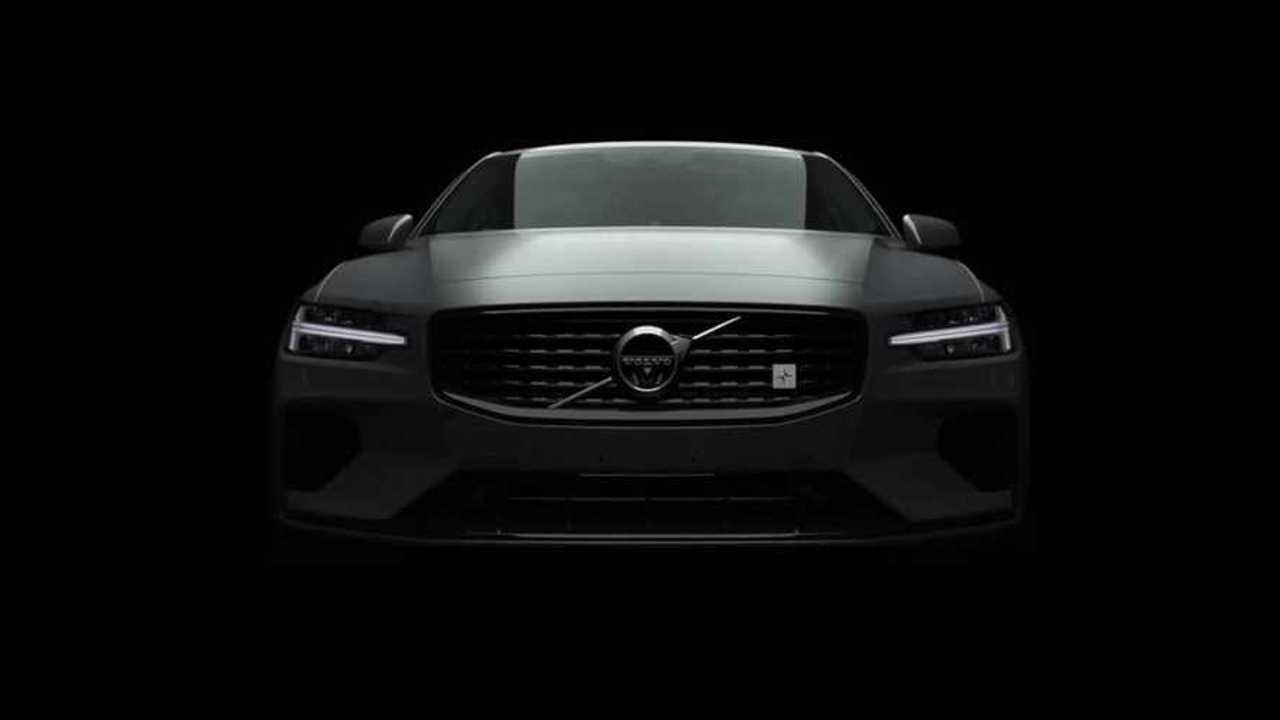 The new performance-oriented 60 Series models will only be available in the top-spec T8 Twin Engine guise.

In precisely one week from now, Volvo will take the wraps off the next-generation S60 sedan at the inauguration of the company’s factory in Charleston, South Carolina. This will be the sole facility where the Geely-owned company will assemble the posh sedan, the firm’s very first car made in the United States.

***UPDATE - Volvo has released a new teaser video with additional looks at the plug-in Polstar-Engineered S60 T8. Check out the video directly below:

Aside from the usual versions we’d come to expect from 60 Series cars, the range-topping T8 Twin Engine will spawn an even hotter derivative taking the shape of a “Polestar Engineered” specification. Set to be offered only for the 60 Series models, the new flavor will be positioned above the R Design versions and is going to be offered for the XC60 crossover and the V60 wagon as well beginning with 2019.

While the standard 2019 Volvo S60 Twin Engine will feature a plug-in hybrid powertrain with a combined output of 400 horsepower and 472 pound-feet (640 Newton-meters) of torque, the Polestar Engineering model will offer 415 hp and 494 lb-ft (670 Nm) in U.S. guise. Not only will it pack an extra 15 hp and 22 lb-ft (30 Nm), but Volvo says software upgrades will enable smoother gear changes and better efficiency.

There are lots of other upgrades on the menu, including new lightweight alloy wheels showing off the brake calipers finished in gold to highlight the hallmark color of these new Polestar Engineered goodies. The Brembo mono-block calipers are cast in one piece and Volvo says these have been optimized for rigidity, while the brake pads benefit from increased heat tolerance and the brake discs have a slotted design to reduce heat.

Polestar will also be working its magic on the S60’s multi-link front and rear suspension by installing Öhlins shock absorbers, while the strut bar and the adjustable shock absorber are going to be adapted from the Polestar 1 coupe.

The announcement comes one week before the company will reveal its new S60 premium sports sedan at the inauguration of its first US manufacturing plant in Charleston, South Carolina. The plant is the sole production site for the new S60, which is the first Volvo car made in the US.

“Electric cars are our future,” said Håkan Samuelsson, president and CEO at Volvo Cars. “Today starts a new era of Volvo electrified models enhanced by Polestar’s performance engineering prowess. This strategy is firmly grounded in our shared belief in an electric future for the car industry.”

Polestar Engineered debuts on the forthcoming new S60 premium sports sedan. The offer is exclusively available on the top-of-the-line T8 Twin Engine and is positioned above Volvo’s R Design versions.

Polestar Engineered will also be offered on the new V60 estate and XC60 SUV from next year, available globally in limited numbers via Volvo dealerships and Care by Volvo, the company’s premium car subscription service.

The Brembo mono-block brake callipers are cast in one piece and optimised for rigidity. The brake pads have increased heat tolerance while the brake discs’ slotted design further improves heat reduction.

The Polestar Engineered multi-link front and rear suspension incorporates premium Öhlins shock absorbers with a dual-flow valve that allows stiffening in the springs and dampeners while retaining comfort. The strut bar and adjustable shock absorber design are shared with the Polestar 1 plug-in hybrid performance car.

“The new S60 T8 Polestar Engineered is an electrified car that does what you want it to,” said Henrik Green, senior vice president of research and development at Volvo Cars. “All components have been fine-tuned to work together, delivering a responsive and exciting driver’s car.”