Just like in the two previous months, in May BYD sold more than 13,000 plug-in electric cars in China.

In May and April, 36% of total BYD car sales seem to be plug-in models, excluding the low-volume Denza BEVs (joint venture with Daimler). 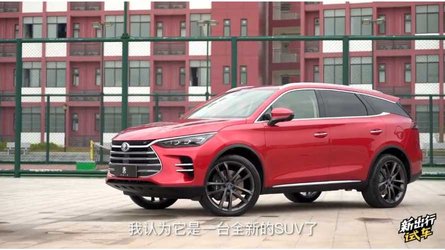 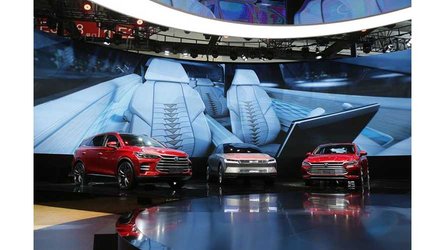 In May, the best selling New Energy Vehicle from BYD was the Qin PHEV, which almost hit a new record. The e5 and Song PHEV stayed strong too.

It's expected that the all-new Tang PHEV will have a big sales splash in June, while the new all-electric compact SUV Yuan EV360 probably will appear in the stats in July. Those two models could add thousands of new sales a month.

The Yuan EV360 will be available with two powertrain options (both with permanent magnet synchronous motor):

As the entire lineup is going to be refreshed, the all-electric cars will get improved range: