What About These Tesla Timing Forecasts & Promises From Elon Musk? 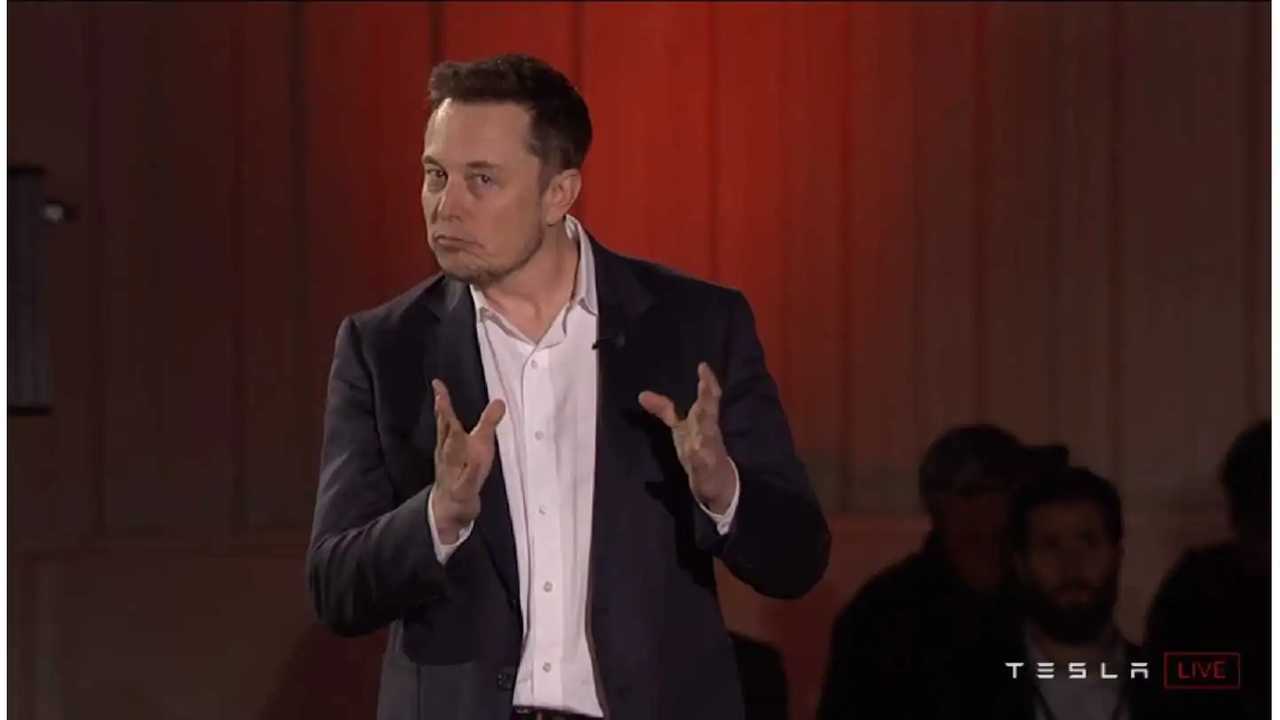 How many times have we read the phrase “Elon promised and he hasn’t delivered?” Media depictions of Elon Musk as a promise-breaking con man have reached ridiculous proportions - to give just one example, the New York Post recently said in a horrendous hit piece that Musk “has yet to succeed at anything but somehow spins every failure into proof of imminent success.”

Zachary Shahan (among many others), is sick and tired of it. In a recent article in CleanTechnica, he points out that Musk has gone out of his way many times to explain that forecasts are not promises. Most of the claims about “false promises” have to do with production and delivery targets, which are obviously not promises - if they were, Elon and Tesla could be sued by investors, which is why corporate lawyers subject us to those tedious disclaimers at the end of every press release.

Furthermore, for the benefit of those who don’t understand that a young company producing a completely unprecedented product is likely to experience some delays, Elon has repeatedly explained the uncertainty of production ramp timelines, how bottlenecks with individual components can slow things down, etc, and he has been doing so for years. What warning could have been more stark than Musk’s prediction of “production hell?” At the June shareholders’ meeting, Musk went so far as to admit that he has a weakness for making over-optimistic forecasts, and all but warned us not to trust his timelines.

Be all that as it may, Mr. Shahan, along with all supporters of Tesla and its mission to electrify the world’s transportation system, fervently hope that Mr. Musk will fulfill his pledge (or assertion, assurance, or whatever we dare to call it) of a profit by the end of 2018. Elon has undeniably indicated that Tesla would show a profit in Q3 or Q4 of this year, and such an accomplishment would be a huge leap forward for the company. As Mr. Galileo Russell has eloquently explained, if Tesla can achieve positive cash flow, it will be able to finance its ongoing innovations without depending on the capital markets, a state of affairs which would remove much of the motivation for the short-sellers and allied prophets of doom, and perhaps lessen the fearsome flood of FUD we’ve been subjected to in the media.

It’s also true that long delays in delivering the $35,000 entry-level Model 3 are damaging the company’s reputation. Producing an EV for the mass market has been Tesla’s goal from the beginning. Now that end game is in sight, but it seems to remain tantalizingly out of reach. Shahan believes that the bad karma from making Joe Average wait even longer for his car could do more harm to Tesla than the financial challenges of posting a profit.

Will Tesla get better at making predictions about future production? Probably not, but those who value things like excellent automobiles, lower levels of air pollution and the global leadership of American business will continue to excuse the missed forecasts, even as croakers continue to prate about “broken promises.”  As Trent Eady, writing on Seeking Alpha, put it, “If Musk promises you the moon in six months and delivers it in three years, keep things in perspective: you’ve got the moon.”