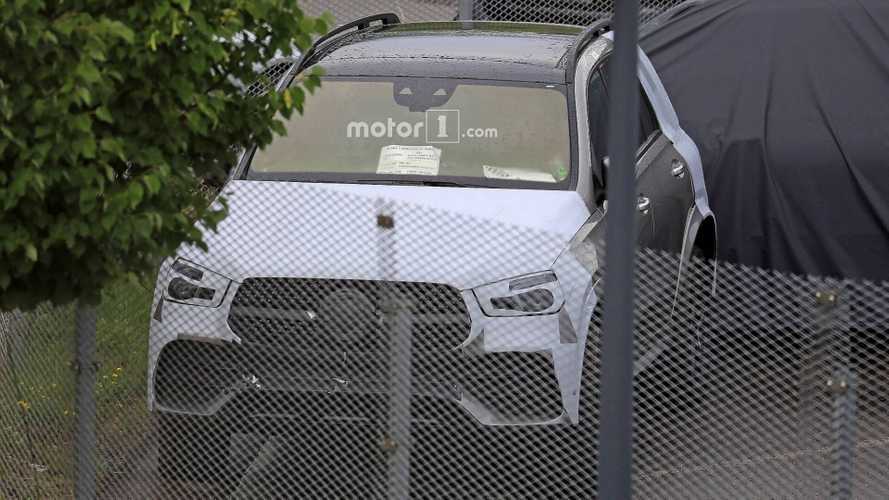 Our money is on the next-generation GLE.

Mercedes’ Tuscaloosa plant in Alabama is the place of birth of large SUVs such as the GLE, GLE Coupe, and the GLS where these are produced to cater the world market. The company is investing a total of $1 billion to expand its manufacturing footprint in that area and will hire more than 600 jobs to get ready for the EQ-badged SUVs.

Speaking of electrified high-riding models, Mercedes recently organized a meeting with suppliers in the United States to prepare for the next generation of U.S.-built SUVs and one of the new models coming will be a plug-in hybrid. Production of the model in question will kick off later this year and it won’t be the only partially electrified SUV.

While the identity of the model has not been disclosed, an educated guess would have to be the next-generation GLE taking into account prototypes have been spotted in the past few days with barely any camouflage. The plug-in hybrid derivative Mercedes is referring to is likely a successor for the outgoing GLE 550e 4Matic, but there’s actually going to be more than just one electrified flavor of what is being described as the “next generation SUV.”

Following the GLE’s expected introduction in the weeks or months to come, the bigger GLS is slated to arrive at some point in 2019 and we won’t be too surprised if it will spawn a plug-in hybrid model as well.

The plant has been putting together SUVs since 1997 and now it’s gearing up to introduce a new one for which Mercedes has spent a “considerable time articulating supplier needs.” Roughly 200 U.S.-based suppliers are working with the three-pointed star company for the factory in Tuscaloosa where more than 3,700 people are employed and have been in charge of C-Class Sedan production since June 2014. The plant – in which Mercedes has invested more than $6 billion since 1995 - actually indirectly supports approximately 22,000 more jobs, with about 10,000 of them being at suppliers as well as service providers.