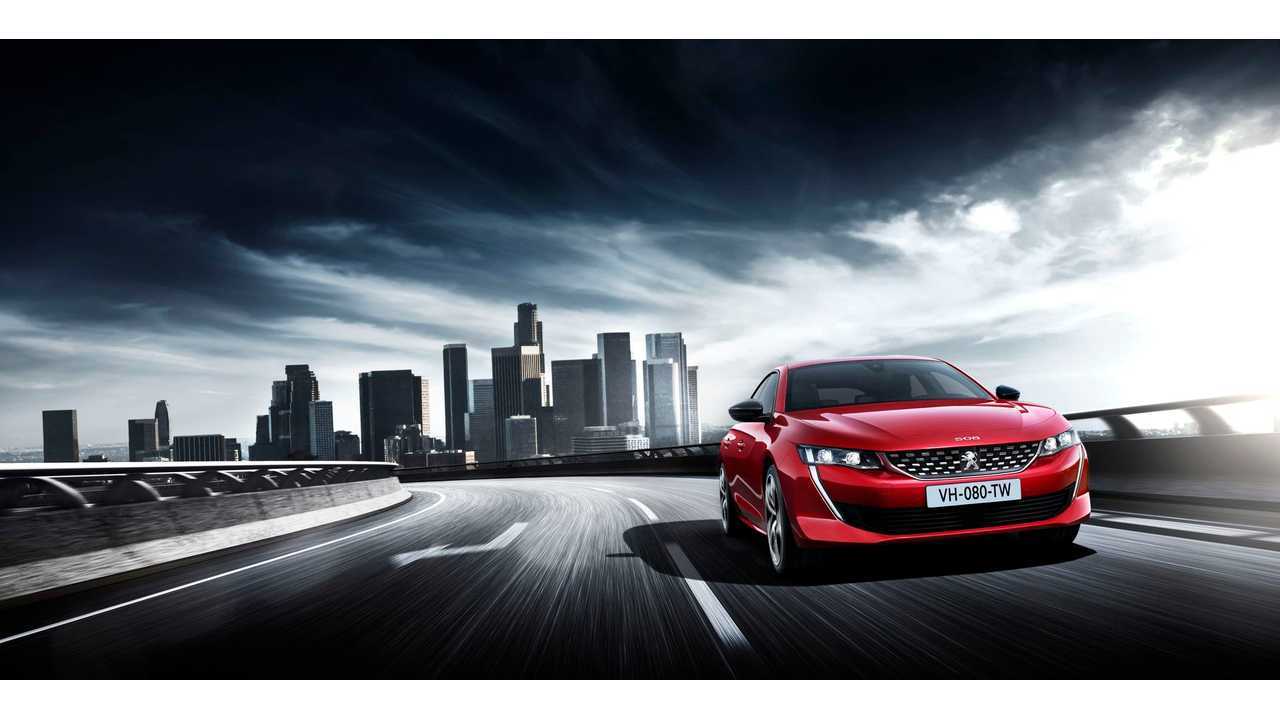 Peugeot brags that the upcoming plug-in hybrid version of the new 508 model will have the same boot space and/or cabin room as the conventional version.

It's rare to see PHEV versions that don't sacrifice storage space, as the batteries are bulky. In the case of Peugeot, the secret lies in the EMP2 platform, which from the start was developed to handle electrified powertrains.

Pierre Paul Mattei, who lead the design of 508, said:

“Our team of designers spent a year and a half, which is longer than usual, with engineers to access the best technology and knowledge for this car’s platform. We have been able to break the conventions for design proportions while keeping those performances unaffected in the architecture.”

The only thing that didn't fit was a spare wheel/tire.

Sales of the Peugeot 508 PHEV are expected to begin in the second half of 2019.

Peugeot To Re-Enter U.S. Market - Hints At Electrification of All Models

The 508 will be available in a 500 station wagon version too: