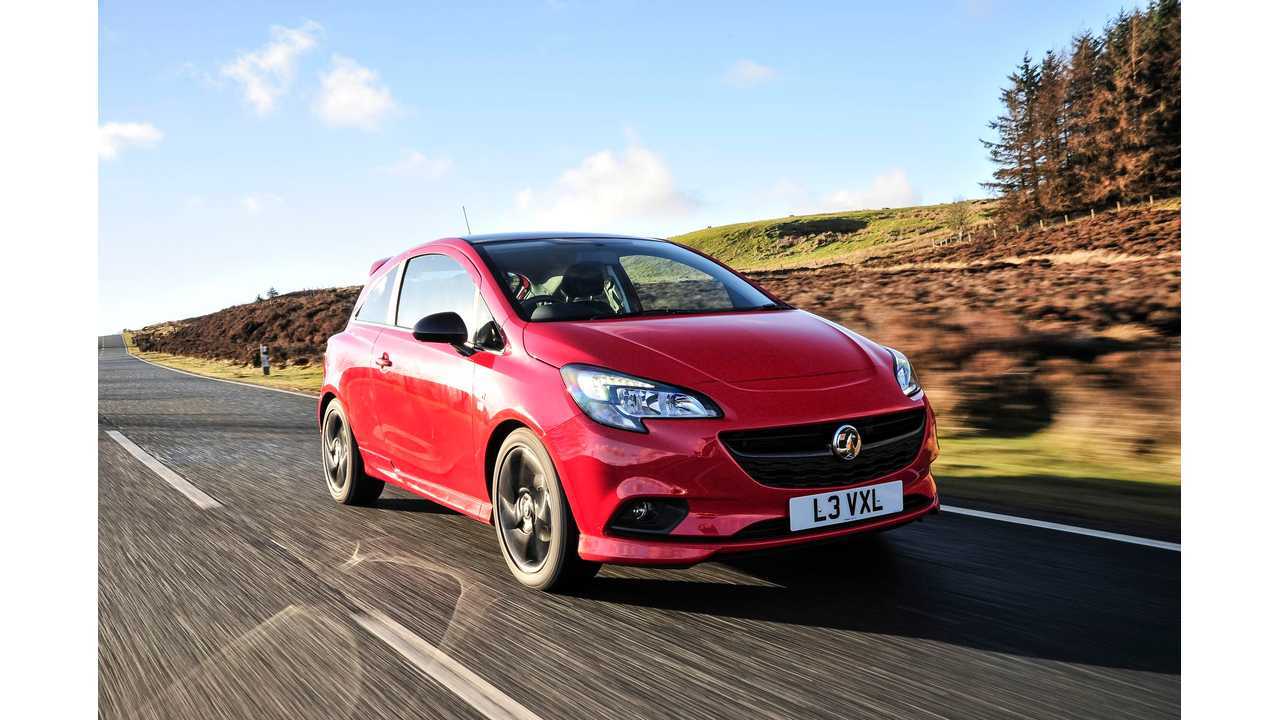 Vauxhall, the British arm of Opel, announced that the upcoming all-electric Corsa (Opel Corsa) will officially be named the Vauxhall eCorsa.

The next-generation Corsa is going to be based on PSA Group's CMP/eCMP platform that is shared with the Peugeot 208 and Citroën C3.

Previously, all of the Opel and Vauxhall models were based on GM's platforms - but after the acquisition by PSA, the French group started developing cars on its own tech.

The Vauxhall eCorsa, as well as the electric Opel Corsa, will enter the market in 2020. In the UK, it could quickly become the most promising electric car, because the conventional Corsa is often #1 selling car there.

A lot depends on the specs of the eCorsa though - as it needs to at least be competitive with the Renault ZOE (the 41 kWh version).

By 2024, all Opel/Vauxhall models will get electrified versions.