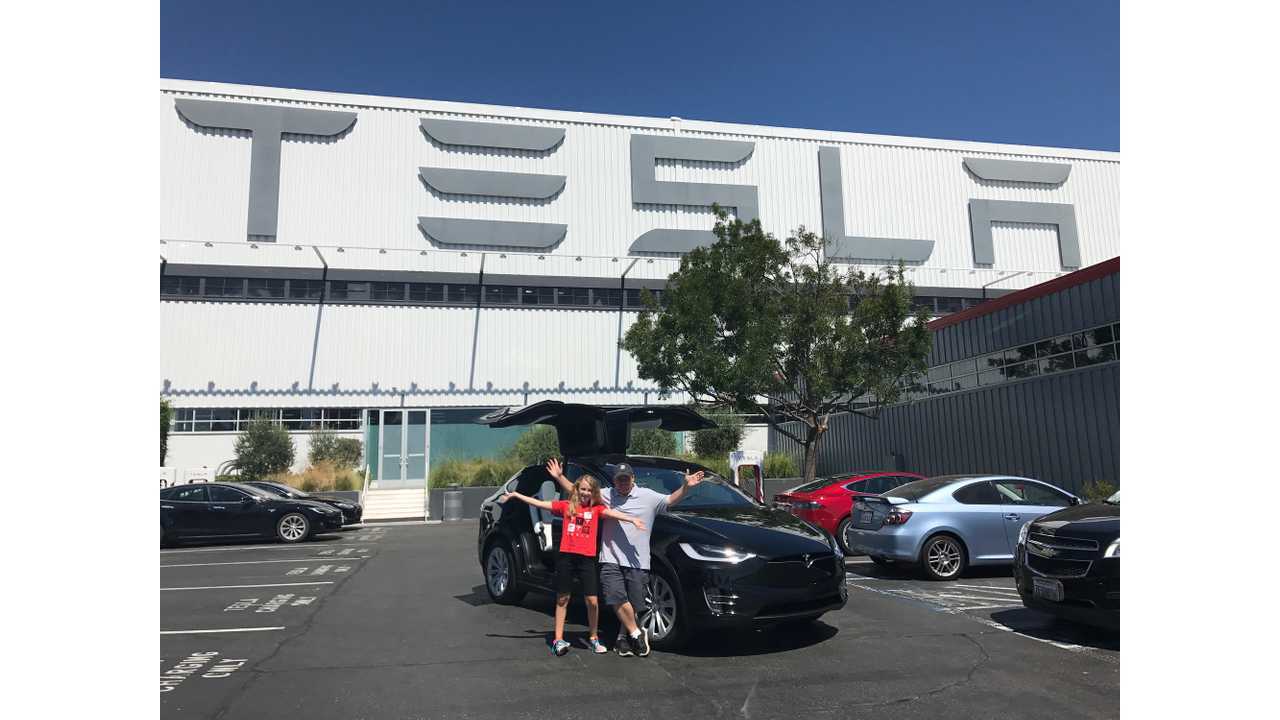 Don't call it a comeback

Tesla stock (TSLA) is seeing some crazy action of late.  At one point last week — the 6th, to be precise — it rose some $29.51 in a single trading session, prompting this writer to publicly speculate whether the mythical short squeeze was underway. It was not, and the price settled down somewhat for the next few days. Then, something seems to have happened that kicked off another price spike this week, and then another.

The first big gains made on Monday when shares moved from Friday's close of $317.66 to $332.10 (+$14.44) at the end of trading Monday may be partly attributed to a research note from analysts at German investment bank Berenberg. The firm maintained its future target of $500 per share and kept a buy rating in place, noting that it believes Tesla still retains a significant technological advantage over its competitors and that it believes profit margins on the Model 3 will be higher than expected. Said the note,

"Imminent competition from traditional Original Equipment Manufacturers (OEMs) is often cited as a key threat to Tesla, but this underestimates the full extent of Tesla’s technology advantage, which manifests in the entire electronic architecture design,"

According to Teslarati, the recent over-the-air (OTA) update which Tesla used to shorten the braking distance on its Model 3 by 20 feet really underlined this advantage. The automaker had previously used an OTA to improve backup camera imaging and activate rear seat heating.

To its point about margins, the Berenberg note makes the case that inferring similar margins as its Model S and Model X siblings may be wrong, as the 3 is being produced in much higher volumes with more automation, saving significant manufacturing costs. It sees margins exceeding the 25 percent mark.

One might have expected the dust to settle on Tuesday, with traders locking in gains and the share rise leveling off, but the action was actually even more dramatic. After jumping to $344.70 in overnight trading it soared again to $354.97 before falling all the way back to $340.31 at 3:00 PM when again, it seemed traders locked in some profits. The last hour saw another slight gain, after Tesla CEO Elon Musk announced a 9 percent slashing of its workforce in an effort to ensure 3rd quarter profitability — the type of action the market generally likes — closing the day at $342.77.

The impetus for Tuesday's dramatic rise has been put down to remarks from an analyst from a different outfit: KeyBanc Capital Markets. Its Brad Erickson, after checking in with a number of Tesla sales centers, wrote in a note that they expect 2nd quarter deliveries to be 50 % higher than expected —  an optimistic 30,000 units instead of its original 20,000-unit estimate. That would be quite an accomplishment if it actually happens.

So, considering all this upward action, are we seeing a "short squeeze?" Traders with short positions are reported by Reuters to have lost $2 billion so far this month. Not according to Galileo Russell of YouTube channel HyperChange. (Yes, this is the same YouTuber who got to ask a number of questions at Tesla's last quarterly call with analysts.) He believes the surge is still down to fundamentals. Rather than sum up his arguments, though, we'll let him speak for himself in the 6-minute video below, which he published yesterday afternoon.

As of this writing this morning, Tesla stock is up an additional $2.71. As it has always been an extremely volatile stock, it's impossible to say where it will move from here in the short term. It seems quite likely, though, that if evidence of Model 3 production indicates a reaching of the 5,000 per week production target by the end of the month, upwards would be a good bet. If not, downwards.

As always, please be aware that we are not financial market professionals and do not intend any of this to be perceived as investing advice. We ourselves hold no positions in any automotive or related stocks.