Mercedes-Benz promotes the Concept EQ (the concept versions of the EQC all-electric SUV scheduled for 2019) with a new video called Goodbye noise.

Electric cars are almost silent, especially at very low speeds, because the electric motors are extremely quiet. Unlike an internal combustion engine, the electric motor doesn't want to blow away itself with on-going explosions.

Some of the powertrain noise comes from power electronics or mechanical whining, but overall it's considered silent - or at least silent enough that production quality issues make squeaks and rattles of the car itself more prominent. 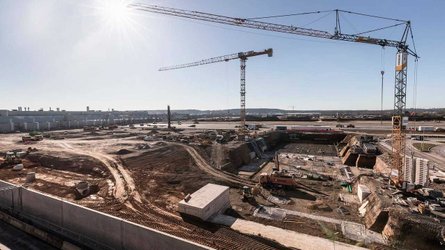 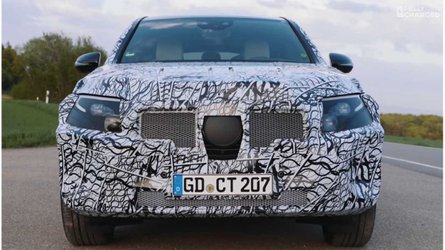 The EQC will be produced in Bremen (Germany) and then also Beijing (China).

The German manufacturer said that with the Concept EQ, the future is soon to be produced in series by Mercedes-Benz. It will be breathtaking – in the double sense.