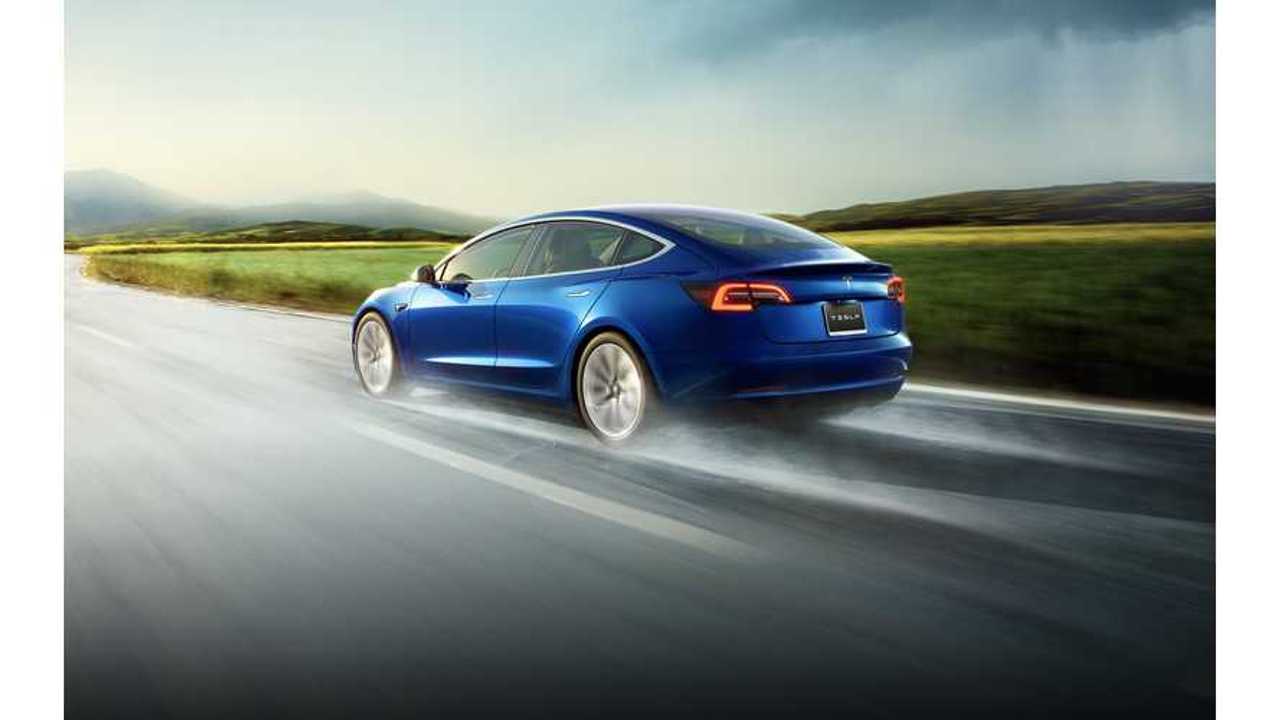 The market was led by Tesla, which alone delivered 11,362 cars (estimated) or 45% of total volume. And that is despite there being no need to overdo it from federal tax credit perspective.

Here we can compare the top 10 plug-in cars in the first half of the year. The biggest surprise is that the Honda Clarity PHEV managed to outsell the new Nissan LEAF and is approaching the Chevrolet Volt, which is close to the Chevrolet Bolt EV. One more interesting fact is that the BMW 530e is above the BMW i3.

We estimate that Tesla sold in the U.S. more than 200,000 cars by the end of June, but it seems that accounting for the federal tax credit differs and the mark of 200,000 was reached in early July. It means that the $7,500 incentive for Teslas will be available three months longer, by the end of 2018. Now it's GM's turn.