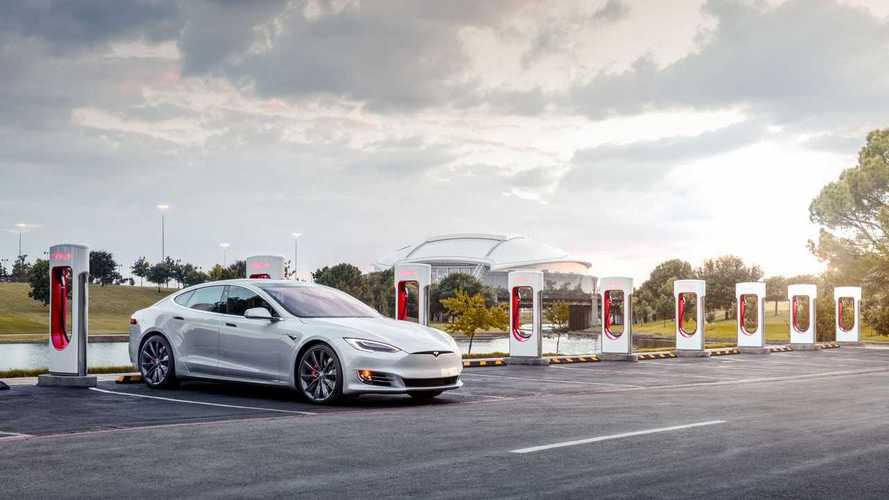 Going from an Aston Martin to a Tesla might seem like an odd move. After all, the two brands couldn't be more apart core value wise. With its handmade interior, low production volume and certain, aristocratic feeling towards car making, Aston Martin is truly the opposite of Tesla. On the other hand, Tesla is the future of motoring. Both the technology, build quality and everything else from the U.S car maker is catching up to the old guard like Aston Martin. But, the environmental aspect and the performance factor are what tips the customers over to this brand.

First Electric Aston Martin's Lagonda Will Be An SUV

Even for die-hard Aston Martin customers, that's hard to overlook. Hence, when the time came for Peter Thompson - a long time Aston Martin owner - to exchange his daily driver, he turned to the American car maker. One rather surprising item that drew Peter to Tesla was the lack of a clear-cut discount. While other car makers offer certain incentives and the dealers have more than enough wiggle room to attract new customers, Tesla does not.

“I pride myself on the discounts I negotiate but this is the first time I’ve paid list price for a vehicle,” he says.

Not even the option of trading in his beautiful Aston Martin Vantage S Sportshift II wouldn't do it. He thought of getting a discount by the ‘back door’ in the form of a little extra for his trade-in, but Tesla wouldn't budge. And for this businessmen, this proved to be a push in the right direction, not a letdown.

“The Aston was a beautiful car which, new, cost me £112,000. It had loads of extras including interior upgrades and a black, aluminium grille. I chose Volcano Red with a black leather interior, and the ‘waterfall fascia’ from the Vanquish. I part-exchanged it when it was 18 months old. According to my research, it could command a dealer forecourt price of around £81,000. In my experience, high-end dealers will look to have around £4500 in a car when they buy it, so I guessed an Aston dealer would have offered me around £76,500 for it. Tesla offered me £76,000 which, by my reckoning, meant they weren’t giving me any additional allowance. The thing is, I can live with not getting a discount or a trade-in allowance as long as I don’t find out later that other customers have. I’m a member of the Tesla UK online forum, and I’ve certainly not heard even a whisper that anyone has.”

When asked about the discounts and trade-in allowances, Tesla provided an interesting response. They could be well off by inflating the price of their trade-ins, turning more customers to the brand, but the EV company seems more interested in the actual mission at hand, not just the sales volume. While some TSLA investors may be hard-pressed to understand this - after all, the company is $1.97 billion in debt - their customers seem to be more keen on purchase a Tesla Model 3, S or X based on their long-term goal, than incentives alone.

“We don’t discount because Tesla is a mission-driven company,” explains a spokesperson. "We want to accelerate the transition to sustainable transport and energy, but not by profiting on things like vehicle trade-ins and discounting. The aim of our trade-in programme is to get the best price for the customer, not for Tesla. There is no profit angle. The service is to help customers get out of their current car and into a Tesla. There is no negotiating; simply the best price, first time.”

Tesla offered Peter £76,500 ($99,761) for his Aston Martin Vantage S Sportshift II when he traded it in for a new Model S. While current prices on the market go as high as £81,000 ($106,324), almost any high-end dealership would have offered him a similar amount as Tesla did. However, the carmaker could have easily pushed that well beyond the offered amount, giving this customer more leeway towards purchasing a new vehicle, but they did not that. And we, and everyone seems fine with that.