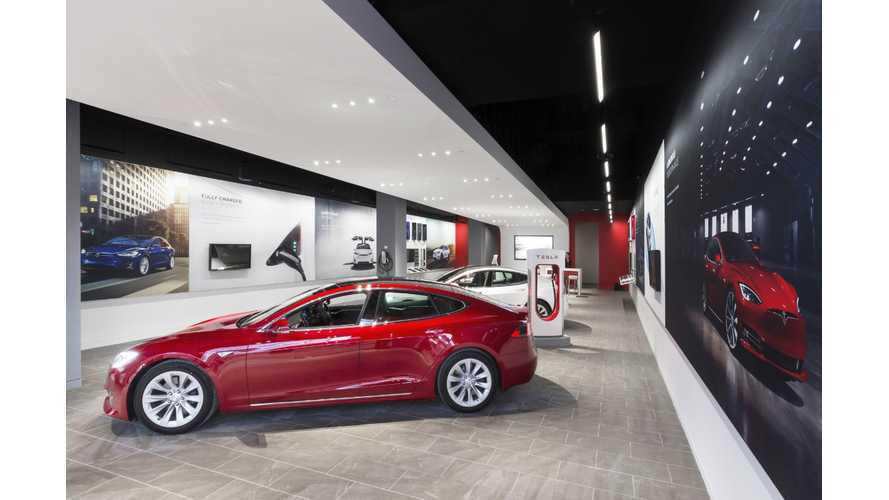 In a dealership study published by the Pied Piper Management Company, covering the rankings of particular car dealerships from a customer's standpoint, Tesla didn't fare so well. The U.S based car company ranked dead last (34th out of 34) out of the auto brands included in the survey. Rankings are made by evaluating how helpful each company's salespeople are to customers and at closing deals, something Tesla doesn't try to actively do. Tesla also experienced one of the survey's biggest year-to-year declines, prompting a lot of questions for the management staff.

The 2018 Pied Piper Prospect Satisfaction Index® (PSI®) U.S. Auto Industry Benchmarking Study covers the treatment of customers through a measurement of 3,466 dealerships throughout the country. It uses what's called a 'Pied Piper PSI process', utilizing a procedure with ties in “mystery shopping” measurement and scoring to industry sales success. In turn, from a customer's perspective, the top scoring brands and dealerships on average are considered "more helpful".

This year's top rank is taken by Audi. According to the study, Audi salespeople were most likely on average to ask customers questions to determine how a vehicle would be used, then helping them out pick a particular model. Additionally, Audi's salespeople are also most likely to provide a "walkaround demonstration" that showcases vehicle benefits and features to customers directly, helping said customers to distinguish particular models within the brand and the competition. German car company dealership salespeople are also more likely to ask follow-up questions, helping better understand their customers' needs and to provide them with particular reasons and motivation for why they should buy from their specific dealership.

The rankings have - following Audi - Lexus in the second place, followed by Toyota, Mercedes-Benz, Infiniti, and RAM. As for the brands that improved most on a year-to-year basis are Audi, Jeep, and GMC. Headlining those that fell off are Tesla, infinity, and Porsche.

When Business Insider asked for comment, a Tesla representative referred them to a 2016 tweet from CEO Elon Musk, commenting on the 2016 customer satisfaction survey from the Pied Piper, in which Tesla ranked 33rd out of 33 brands.

To be fair on Tesla, the company never moved in the same direction as other automakers did with their dealerships. Tesla doesn't sell through them. They sell vehicles through their own website and their own company-owned stores, essentially giving them full control over the entire buying process.

"They are not on commission and they will never pressure you to buy a car," Musk said of Tesla salespeople. "Their goal and the sole metric of their success is to have you enjoy the experience of visiting so much that you look forward to returning again."

It seems that Tesla needs a long and hard overhaul of their sales tactics. More emphasis needs to be put into sales employee training. While this may not be code red for thcarmakerer, it still paints a rather worrying picture. After all, the sales experience is a big factor on whether customers come back for their second, third or fourth car. And with more legacy car maker, the ones with strong and budding ties between their dealerships and customers, come into the EV market, Tesla might find itself in a rather precarious position overall.