Tesla Is Lowest-Ranked For Quality Of Service In Norway 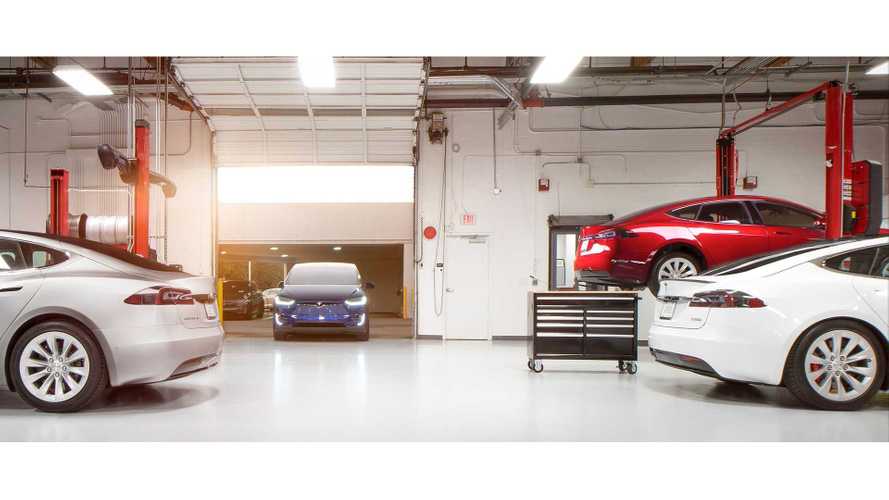 Bloomberg reports that slow repairs of Teslas in Norway are making Norwegians upset.

Weeks of waiting for servicing the cars or for replacement parts already contributed to the lowest-position on a list of car brands for quality of service and fourth-worst among companies in all sectors according to Bloomberg.

The Tesla Model X and Model S are among the most popular cars so far this year in Norway, taking #4 and #9 respectively.

However, as sales surge, the repair staff expanded by only a third and there are no mobile service in the country just yet:

"Musk has said Norwegians were right to be upset, but blames authorities for not acting fast enough to greenlight a plan to dispatch repair technicians to customers’ homes. While some talks have taken place, Tesla hasn’t filed a formal application for mobile service centers, Norwegian officials say."

Tesla customers are often very devoted to the brand, but when repair times are counted in weeks, people will start to search out other options - and soon they will have choices from brands like Jaguar, Audi, Mercedes and Porsche.

"After a fender-bender with his Tesla Model S last February, Tor Havard Wiig figured he’d be back on the road within a week or two. Five months on, he’s still waiting on parts—and he’s ready to sell the two-year-old car.

The delay and scant communication from Tesla Inc. show “there’s a lot lacking there,” said Wiig, a 43-year-old technology consultant in the Norwegian coastal city of Bergen. “I never expected it to take so long to fix such minor damage.”"