And why he chose the popular plug-in hybrid over the Tesla Model 3.

Taking home your first electric vehicle is truly an exciting experience for new owners. After a driver goes day after day without using a drop of gasoline... they tend to become euphoric. You can see that 'first EV' excitement come through in this video by Youtube creator Jeremy Judkins.

More About the Chevy Volt 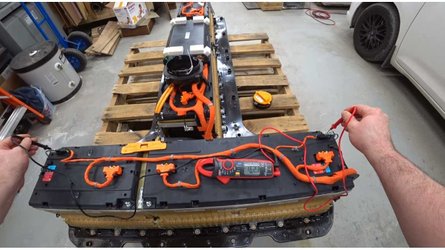 On his channel, Judkins discusses a variety of tech topics and the Chevy Volt is his first ever plug-in vehicle. Because of this background, his overview of the Volt goes relatively deep into the features of the Volt and even the myChevrolet application. 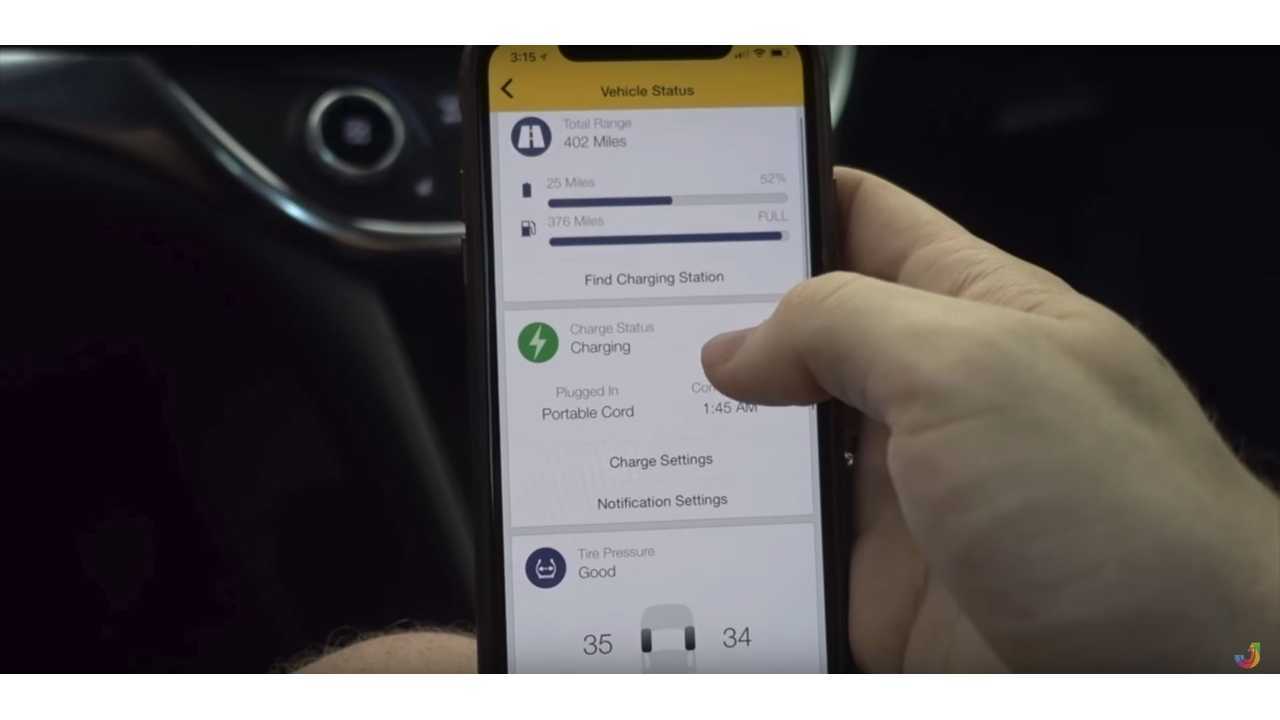 Judkins had also been considering the Tesla Model 3 but decided to go with the Volt for a number of reasons. Primarily, his daily drive means he will rarely, if ever, need the ICE engine. As he states in his review: "I am never going to pay for gas to drive to work again. In my life." The upcoming phasing out of tax credits for Tesla/GM and the current lack of the base Model 3 also factored into his decision.

So if you're leaning toward a Volt the video is definitely worth a watch. Although for prospective buyers, waiting on the 2019 Volt would be worth it. Several major improvements are on the way. 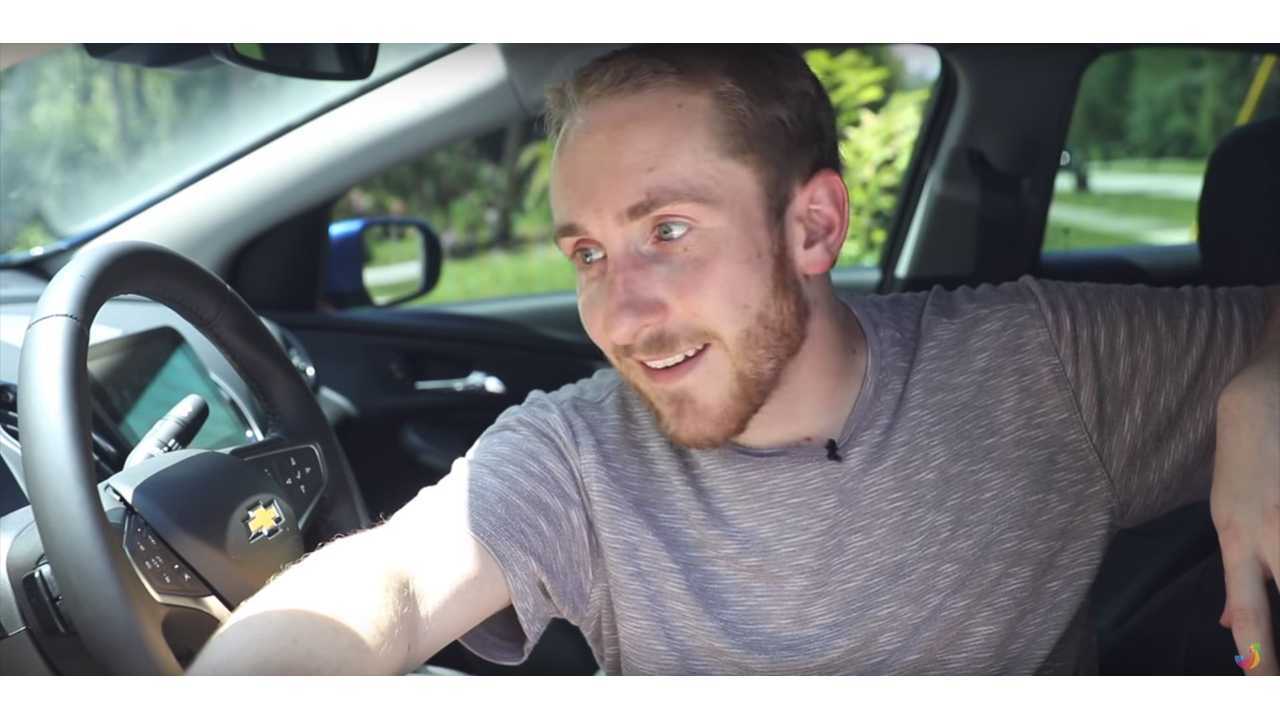 Ultimately it doesn't even matter what a person's first plug-in might be. Whether they take home a Tesla Model 3, Chevy Bolt/Volt, Prius Prime or Nissan Leaf, a first time owner is likely to be amazed at their new car.

This is a big deal for me... I've thought about it long and hard. As much as I hate to see all the cool kids buying Tesla Model 3, Model S, Model X, etc, I am extremely happy with my 2018 Chevy Volt Purchase ! Watch to see why!

In this video I go over my favorite features of the fully loaded Chevy Volt Premier with driver confidence II package. This car has a ton of tech and features, and doesn't make me regret my decision vs the Tesla.

It doesn't drive itself, but it does have adaptive cruise control, it has lane departure warning, blind spot assist, back up camera, etc. Its the perfect car for a Tech Youtuber like myself! I can't thank you all enough for supporting my channel throughout the years. I could not have bought this car without you all!

Gallery: An In-Depth Look At The 2018 Chevy Volt From A New EV Owner

18 Photos
By: Wade Malone
++
Got a tip for us? Email: tips@insideevs.com