How A Computer Made A Record-Setting Run Possible 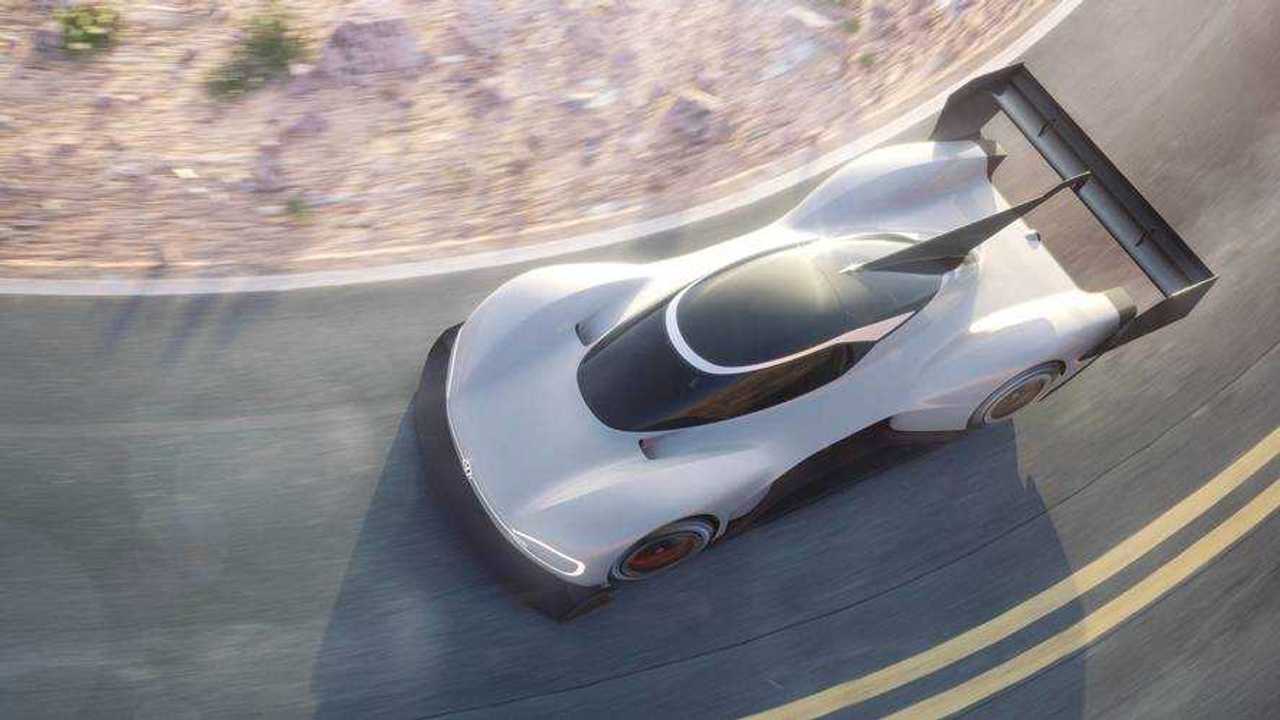 In particular, computer simulations provided a welcome tool in the initial phase of the development of the I.D. R Pikes Peak

The Pikes Peak International Hill Climb is one of the most unique racing events in the world. It features a grueling 4,115ft climb on top of a Colorado mountain that isn’t easily conquered. Not by a long shot. Both driving skill and advanced engineering & design are needed to topple the world's most notorious mountain hill climb event. To add an additional level of difficulty, the racing event is heavily restricted on test drives, posing a problem even for the veteran motorsport teams and their drivers - just like Volkswagen Motorsport and Romain Dumas, respectively.

Even though VW couldn't rely on test drives, the team had computer-aided engineering (CAE) to assist them in creating this record-setting electric racecar. Even before Dumas set 7min 57.148 seconds Pikes Peak hill climb record - breaking Sébastien Loeb’s 8min 13.878sec record with authority - the team had a pretty good idea of all the challenges that lay ahead to both the vehicle and the driver.

Thanks to computer-aided engineering (CAE), the team was able to create lightweight and strong vehicle components, built to stand the specific tests of this hill climb event. They performed the relevant finite element method (FEM) simulations, allowing them to split up the extremely complex structure of the components of the racing vehicle into a multitude of smaller ones with predictable behavior - the finite elements. This allowed them to test out each separate product for itself, then to include them all in the broader, all-encompassing simulation with the finished product.

This enabled us to simulate which components of the I.D. R Pikes Peak might need to be strengthened, where we could conserve material and thereby weight, or where the construction might need to be changed,” described Ahrenholz. When necessary the computer used topology optimisation to make suggestions for an improved design.

Furthermore, Dr. Benjamin Ahrenholz’s team was helped by the fact that the entire Pikes Peak hill climb track in all its 19.99 kilometers, was already largely existent in a computer model. This allowed them to punch through the issues like the upper section of the track, as it posed a great degree of challenge, thanks to its uneven surface producing an uneven load on the car's chassis. Using CAE, engineers can, with a few mouse clicks instead of performing many time-consuming recalculations, avoid pushing components to their absolute limits.

The road surface there is so uneven that the load on the chassis is much greater than on the extremely level strip of the lower section of the racetrack,” said Ahrenholz. “We weren’t entirely sure what would await the I.D. R Pikes Peak in the upper section beforehand, which is why we factored in a certain safety margin.

Furthermore, CFD (Computational Fluid Dynamics) - as part of computer-aided engineering was another computer-based technology used to develop the aerodynamics for the I.D. R Pikes Peak. With this computer engineering tool, the engineers could calculate how even the smallest modifications to the body and the spoilers of the I.D. R Pikes Peak affected the drag coefficient, down-thrust or the inflow of coolers.

“In this way, we simulated hundreds of different configurations before we tested a 1:2 model in the wind tunnel,” reflected Ahrenholz.

Surely, the moment when the I.D. R Pikes Peak reared its nose out of the paddock, to do the first test drive on the actual Pikes Peak racetrack in Colorado, excitement rolled throughout the simulation/calculation department at Volkswagen Motorsport. But, one man, Mr. Ahrenholz felt both relief and happiness due to the sense of accomplishment in such a complex design & engineering project.

“A degree of uncertainty always remains when a racing car has been completely redesigned,” said Ahrenholz.

Gallery: How A Computer Made A Record-Setting Run Possible