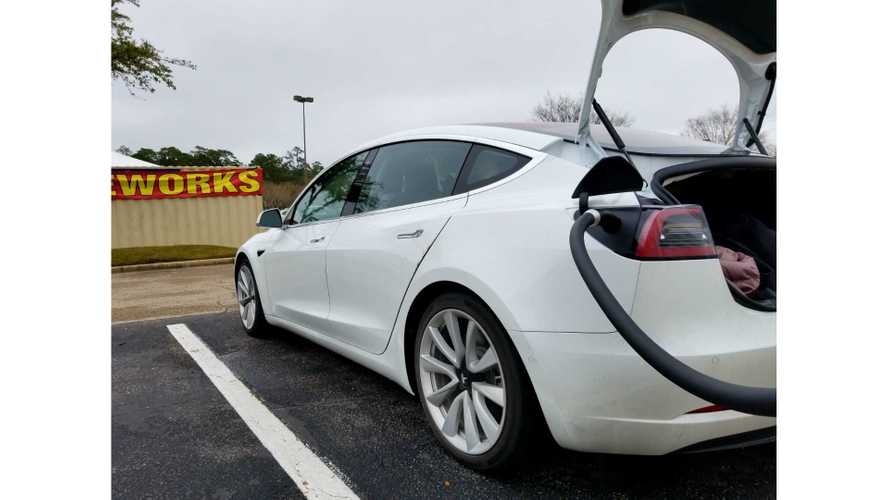 Is the issue with Tesla Model 3 Phantom drain resolved? What about the Model S and X?

Not long ago, we shared Ben Sullins Tesla Model 3 range test, during which he ran the battery down to zero. It died sooner than he anticipated for multiple reasons. However, one issue he noticed was a significant amount of range loss during the time that he stopped for lunch.

This is something we've always referred to as Vampire drain, although Ben calls it Phantom drain. He even went so far as to poll his followers to find out what we should call it for future consistency.

After Ben's Phantom drain issues, he reported about it further in a follow-up video. Sadly, that video didn't really divulge any details or new information. He simply offered the Tezlab (Teslab) app as a great way to monitor Phantom drain and left it at that. As it turns out, this was because Sullins was working on a study in cooperation with TezLab to dive deeper into the problem related to all Tesla vehicles.

The study doesn't just rely on data from Ben's Model 3. Instead, it uses data from 5,498 Tesla vehicles over the course of 825,000 trips. This more in-depth method paints a much more accurate picture of what to expect. Check out the full video to see the wealth of data and charts that Sullins has compiled with the help of TezLab data.

Phantom drain is a thing that occurs when your Tesla is sitting idle. Like your phone, it slowly loses charge. Learn the analytical skills you need to make sense of this at Teslanomics.