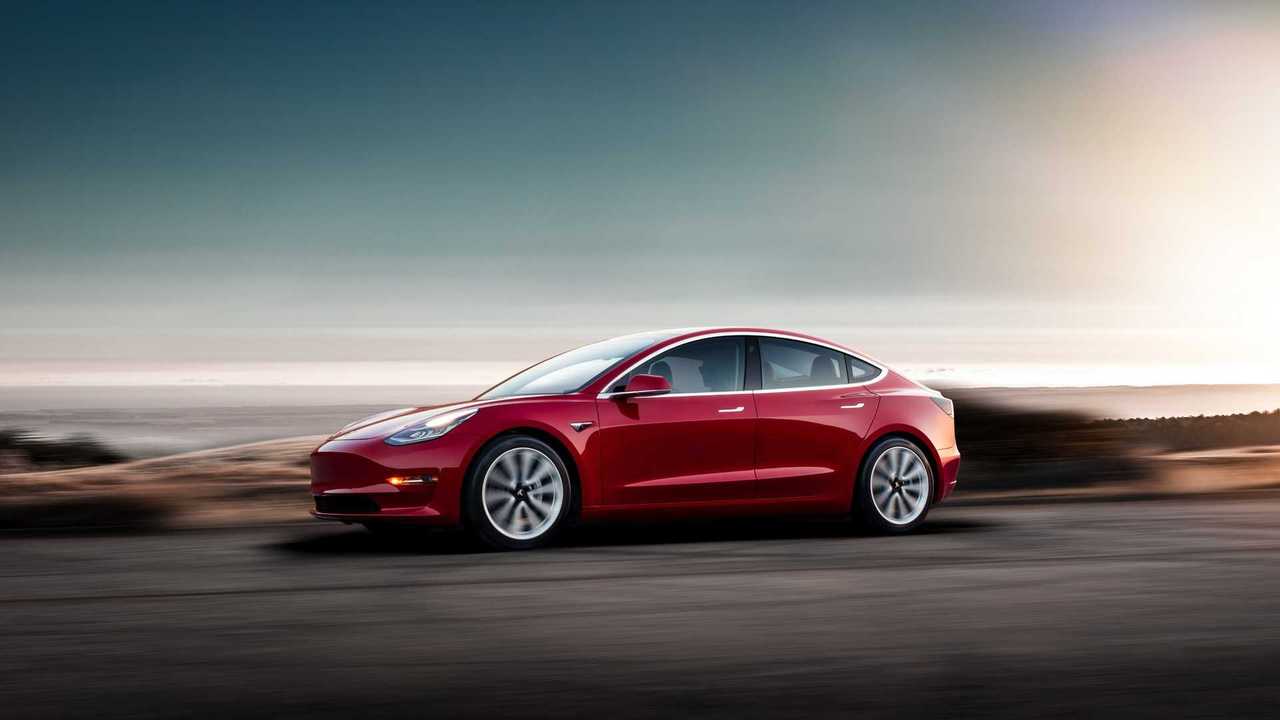 The CEO of Tesla, Elon Musk, has famously said that the automaker spends zero dollars on advertising. While that might be technically true in the sense that you don't see ads for the Model X or other products in print media, on websites, or interrupting your favorite sitcom on TV, there is still no small amount of promotion taking place.

More about the Tesla referral program

Launching cars into space aside, the company is much more subtle about expanding its sales than traditional car manufacturing outfits, though. The referral program has probably been its the most productive sales tool aside from plain ol' unincentivized word-of-mouth, but there has been some confusion about how it works for Model 3 owners.  Some of this might stem from the fact that you can't use a referral code on Model 3 purchases. The situation was further complicated by the appearance of a "loot box" icon on some owner's apps recently. But here's the thing: the program has been open to them since the first deliveries. In fact, even solar customers get referral codes they can use.

Basically, it works like this. When you buy a Tesla product you get a referral code. If someone uses your unique referral code to buy a Tesla Model S, Model X or a solar setup, you get credited for it in the program. With enough referrals, you become eligible for prizes. Simple, right?

Ok, with that settled let's have a quick reminder of the program's present status. The last day of the current program is July 31st. If you've been having luck getting people to attach your referral code to their orders, then besides the usual baubles like fancy wheels or a Founders Series Powerwall 2, you may also be in line to race a Tesla Semi, which is, of course, the coolest possible prize.

Assuming it is renewed once again, the next set of prizes should be known in the next couple of days. We'll be sure to keep you apprised.

*Note: None of the staff at InsideEVs that own a Tesla are allowed to offer a referral code on our site, as that would be highly unethical.