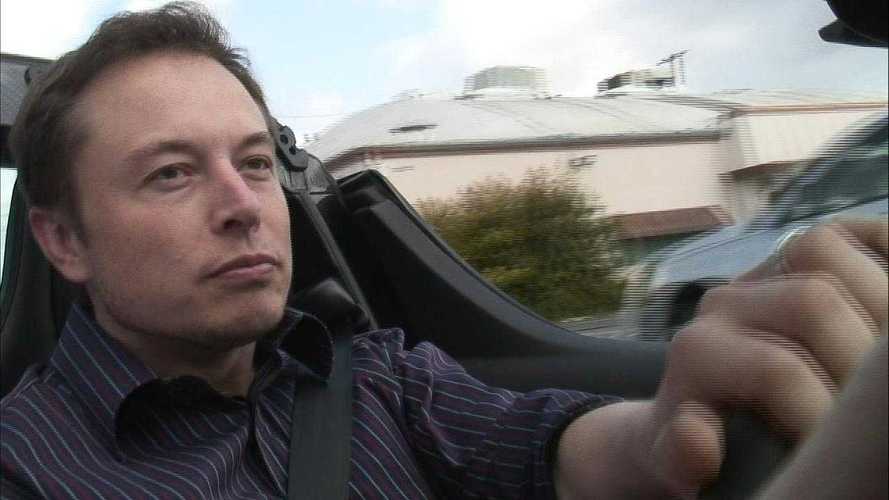 FOR THOSE FIGHTING ELON MUSK AND TESLA, THE CLOCK IS TICKING

Tesla haters are coming out of the woodwork everywhere. That said, there could be some underlying urgency for this sudden, sweeping attack. According to Giles Parkinson (via Renew Economy), "It seems that Elon Musk’s detractors – and they are legion – have decided that it may be now or never if they have a chance of stopping the founder and CEO of Tesla in his tracks."

Of course, the battle with Wall Street's short sellers remains front-and-center. But, there are others factions too. Parkinson notes that "the criticism of Musk and Tesla becomes blurred between financial self-interest, ideology, and techno-phobia... So what is really bothering these people?"

One reason: "Musk’s ambition is writ large on Tesla’s website. 'The goal of Tesla is to accelerate world’s transition to sustainable energy,' it says. And Musk himself usually goes a lot further than this, calling for a 'revolt' against fossil fuels, and calling for the removal of $5 trillion of fossil fuel subsidies that is slowing the transition down, which he says could be done in 15-20 years."

Clearly, this could be "a scary scenario for both ideologues and incumbents. Musk, and Tesla, threaten to disrupt not one, but three trillion-dollar industries and turn them upside down – auto, electricity, and transport fuels."

When analyzed through this lens, it's understandable that "everyone from the far right, through to car salesmen, property managers, big investors, fossils fuel giants, coal generators, conservative politicians and commentators, and Big Oil do not want him to succeed. They grudgingly admit that the clean energy transition is coming, they just don’t like the speed with which Musk is bringing it."

Regardless, it's crunch time for Tesla and Elon Musk. Parkinson concludes, "If Tesla continues to struggle with the production issues with the Model 3, then it could become vulnerable... if the issues are resolved, and Tesla is delivering profits by the end of the year, then Tesla the company – and the energy transition – will likely be unstoppable, and mighty quick."