Union Of Concerned Scientists Present Case For & Against Tesla 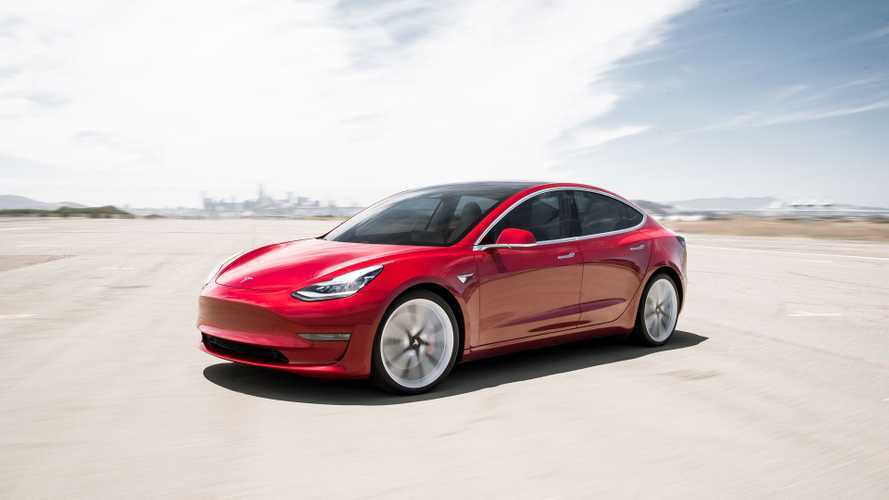 The Union of Concerned Scientists is a collective which believes that vigorous analysis is the best way to understand the world’s pressing problems and develop effective solutions to them. That means, that, unlike some more keen about the headlines websites, they develop well researched & factually solid reports about some of the world's most pressing problems. This week, they've tackled Tesla Motors.

Tesla is a company with an interesting future in front of them. They will either vanish as fast as they've entered the market, or be the world's most premiere car maker down the line. Right now, the company is faced with some tough events that will most certainly shape up their future. Just a few weeks earlier, the carmaker hit the limit for the electric vehicle (EV) federal tax credit. This means that the full $7,500 tax credit their customers could count on, will from now on be available only to those who are delivered a Tesla before the end of 2018.

Following this year, the next phase of the tax credit curtail is due to hit Tesla in 2019, ultimately eliminated beginning January 2020. That puts the California based car maker at a big disadvantage and potentially, in front of a big problem.

Some of Tesla's direct competitors such as Nissan and GM, are yet to hit the 200,000 vehicle limit, putting them ahead of Tesla in terms of vehicle pricing and availability. In turn, this means that Teslas are going to get even more expensive, especially compared to other EVs that still qualify for the tax credit. Naturally, this has spooked some Wall Street analysts, who are now worried whether there will be sufficient consumer demand and whether Tesla can actually increase their vehicle output to a level where the company is profitable.

For the Union of Concerned Scientists, this could go both ways. Their analysis covers two scenarios: one where the American car maker is doomed and another where it flourishes. Both come with some pretty strong arguments. In many ways, this is one of the most objective reading materials - supporting both sides - that we've seen on the internet for a while. They don't predict anything but utilize hard cold facts to beef up their argument. Definitely worth a read!