In Japan, Nissan doesn't complain about the lack of interest in the new LEAF, as sales more than doubled year-over-year during the first five months of 2018.

Nissan already sold more than 20,000 second-generation LEAFs in Japan, and over 100,000 total, including the first-gen LEAF. 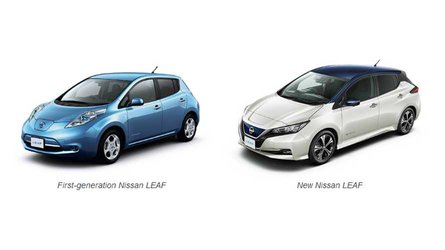 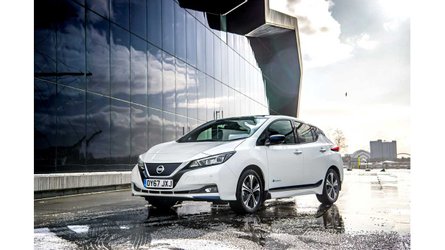 As Tesla already sells more than 6,000 Model 3 a month, May could be the last time when LEAF checks in at a level above the Model 3.