Waymo may purchase as many as 62,000 Chrysler Pacifica Hybrids, which will account for $465 million in federal EV tax credits.

Whether or not Waymo chooses to claim the tax credits, every Pacifica Hybrid the company purchases will count against FCA's 200,000 credits. The automaker is far behind others, but still, 62k is a huge chunk. 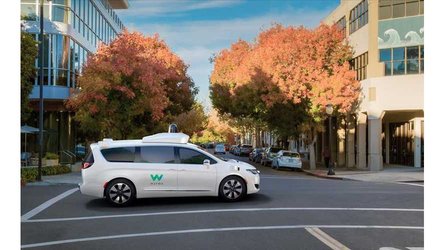 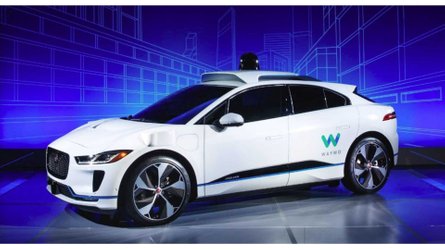 FCA is one of many companies that has dragged its feet and could take advantage of the credit well beyond the time that major competitors run out. Some people feel that this is unfair since early adopters are inadvertently being punished and it may be the reason that automakers are holding out. Nonetheless, while the timing may be different, in the end, every automaker receives the same amount of credits. Senior research director at Navigant, John Gartner told Jalopnik:

Vehicle sales would apply to the 200,000 cap, which I believe Chrysler FCA is still well under at the moment given their limited PEV sales in the US.

Large volume purchases help OEMs move toward economies of scale, which grows the market and creates benefits for all EV consumers.

Corporations or individuals can receive the credits; only government agencies are not eligible.

It's assumed that Waymo would be able to qualify for the credits since the company isn't likely generating any revenue at this point. However, there is a large group of people advocating against the credit, so if the company accepts all the credits, it could receive stiff opposition in the mainstream media.

There's a belief among some that the government shouldn't be subsidizing something that makes up such a small percentage of the overall vehicle market share. This is aside from the fact that the point of the credit it to motivate adoption. Not to mention the ridiculous level of support the U.S. government affords toward oil.

Being that Waymo has said "up to 62,000" over the course of three years, this may really have little impact. The company may not ever hit the full 62k, and even if it does, it's only some 20k per year. In terms of FCA's stance, the Pacifica Hybrid is not exactly selling like hotcakes, so getting as many into Waymo's hands as possible is a huge deal. However, we also know that Waymo is considering other vehicles. In fact, it just announced a deal with Jaguar for up to 20,000 I-Pace crossovers.

Neither Waymo nor FCA have commented on the situation. FCA U.S. spokeswoman Dianna Gutierrez said (via Jalopnik):

We are not disclosing any financial details. Thank you.