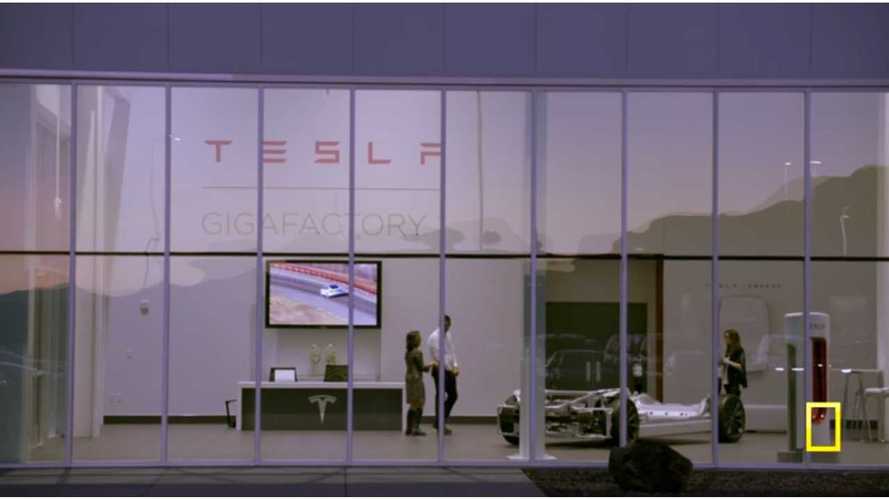 The SEC has responded to Martin Tripp's Tesla Whistleblower submission and a follow-up is looming.

Stuart Meissner — attorney for alleged saboteur/whistleblower Martin Tripp — has publicized that the two will soon be meeting with the U.S. Securities and Exchange Commission. He had previously contacted the SEC with Tripp's whistleblower submission and was awaiting a return call.

According to Meissner, there will be a follow-up next week, during which the SEC can expect full cooperation from Tripp. However, beyond his recent Tweet exposing the upcoming meeting, he explained that he won't be sharing future information about the specifics of the meeting.

Good News -received a call back this week from SEC Enforcement on Mr. Tripp's $TSLA Whistleblower submission. Will be following up next week.We intend to fully cooperate. Will not be commenting on our interactions going forward out of respect for the SEC. https://t.co/HaqNGY9Jmx

CNBC shared that the SEC has received some 22,000 whistleblower complaints since August 2011. A whopping 4,400 of those came in 2017. Only 46 resulted in awards to the whistleblower. However, if Tripp feels he has a case, he has every right to come forward. It's important to note that the fact that he's exposed the alleged issues and the SEC has agreed to meet, this doesn't prove anything on either side. Additionally, neither Tesla nor the SEC have commented on this news. Probes Reporter CEO John P. Gavin told CNBC:

The SEC would be irresponsible if they did not follow-up on a well thought out whistleblower complaint. However, that does not mean that anyone has done anything wrong or that wrongdoing will be found. But it could be.

The SEC doesn't usually release information about these interviews or investigations. This could lead to accelerated scrutiny for Tesla or a full SEC investigation. It could just as easily fizzle out and amount to nothing. While there is very little information available, Probes Reporter says that Tesla has had run-ins with the SEC in the past and some may be ongoing.

Meissner has a strong history of working with the SEC and representing whistleblowers. In fact, he assisted in drafting the SEC's whistleblower rules, according to CNBC. He shared: