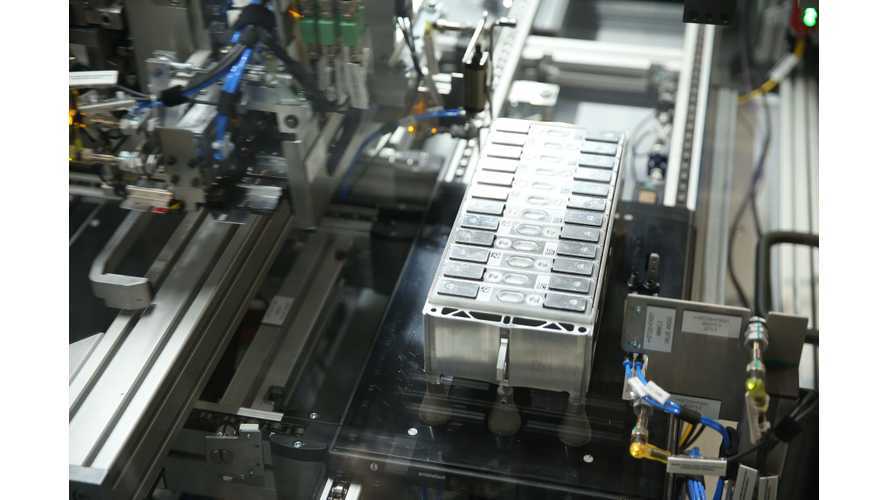 With plug-in electric vehicle sales exceeding 400,000 in the first half of this year in China, the government is developing a pilot battery recycling scheme.

According to CAAM, production and sales of New Energy Vehicles in China amounted more than 400,000 - on track for probably more than a million for the full year and 2 million by 2020.

This is the time when the government needs to act quickly to prepare battery recycling requirements. Soon, a pilot project will be launched in 17 cities and regions.

In 2017, production of batteries for plug-in vehicles in China increased to 37.35 GWh. Because there is 102 companies that offers 355 different models (as of the end of March 2018) the needs of recycling soon will very important - "annual lithium battery waste could reach around 170,000 tonnes by 2020.".

According to Reuters, many actions are planned: